“We are pleased that we were able to open 16 stores and reach the 50 store milestone in fiscal 2006,” said Randy Zanatta, president and CEO of Golf Galaxy. “We look forward to continuing our strategic growth plan in both new and existing markets in the coming fiscal year.”

The Newport News Golf Galaxy store opens to the public in February. During Golf Galaxy's 2007 fiscal year, which begins on February 26, the company plans to open between 14 and 16 new stores. 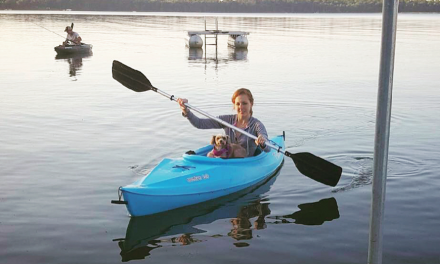 Rawlings Sues Under Armour for Infringement 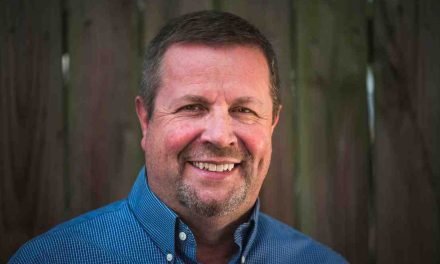