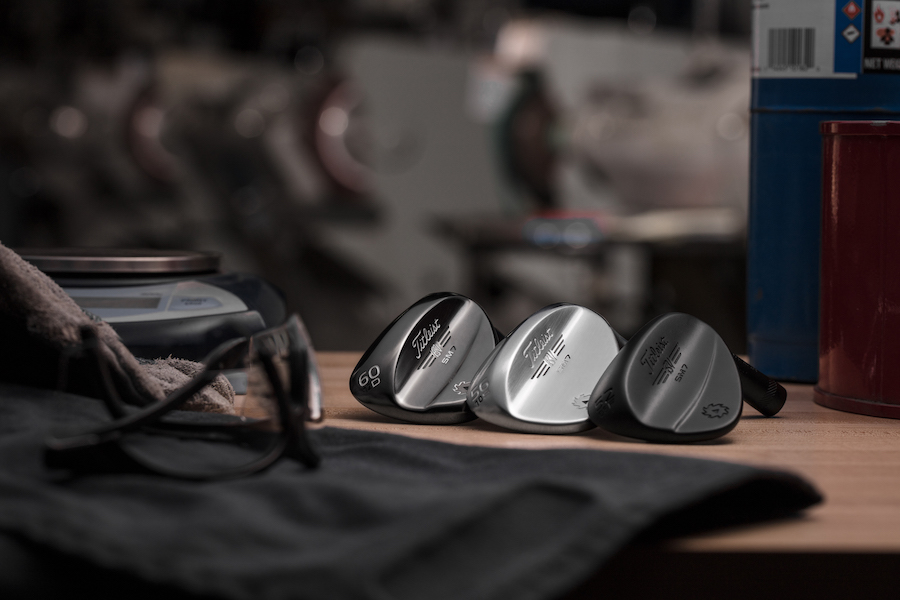 Acushnet had a solid showing in golf clubs, which saw a 14.7 percent increase in net sales (10.4 percent increase on a constant currency basis), primarily due to wedges launched in the quarter and the iron series introduced in the third quarter of 2017.

Titleist’s sales bump in wedges and irons not only overcame poor weather that has stymied the start of the season globally, but they partially offset lower sales volumes of drivers and fairways, which were in their second year of the two-year product life cycle.

“The Titleist golf club business is healthy and fueled by great new products, robust pyramid usage, and a talented network of club fitters,” CEO Dave Maher told analysts on Thursday morning’s earnings call. “And while first quarter weather was not ideally suited to club fittings, we were pleased with the amount of activity and interest around Titleist irons, which we attribute in part to our increased advertising support.”

But the company expects a turnaround with new products now on the market.

“The early headline for the Titleist golf ball business in 2018 is the very successful launches of new Tour Soft and Velocity in late January,” Maher said. “Both models have been well received, and we are pleased with the early buzz and interest.”

In other business, Titleist golf gear sales grew 4.6 percent (0.4 percent increase on a constant currency basis), driven primarily by higher average selling prices across all categories of the gear business, which Acushnet CFO Bill Burke attributed to “product innovation, the quality of our products out there and our ability to garner a higher price for it.”

And FootJoy golf wear net sales decreased 1.1 percent (5.7 percent decrease on a constant currency basis), primarily due to comps with product released last year and poor weather. However, higher average selling prices across all FootJoy categories and a sales volume increase in apparel offset other declines.

Acushnet is bullish on the golf season as the company kicks into higher gear in May and June­, the peak season for “sell-through, custom fittings and inventory replenishment,” Maher said.

“As we look at 2018, we like our positions and remain confidently on track to achieve our goals for the year,” Maher said. “We feel strongly the golf industry is structurally in a good place with supply and demand more in sync than we have seen in many years. The professional game is captivating and benefiting from a talented group of exciting younger players competing week to week. The dedicated golfer, defined by the willingness to invest performance-oriented products which help them play their best golf, remains a healthy and vibrant market opportunity.”