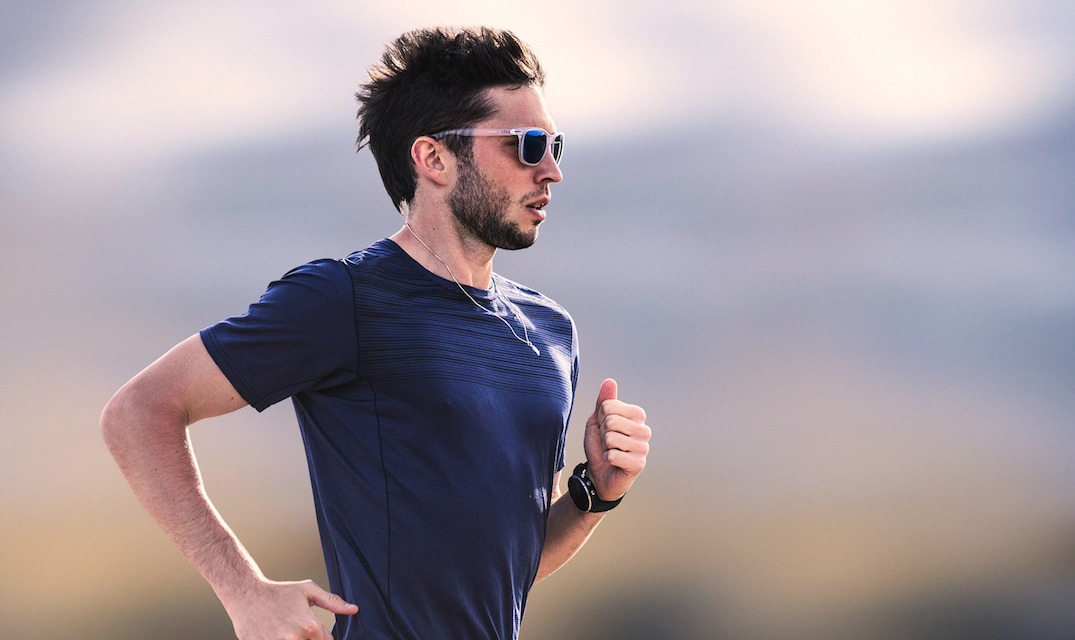 Roka will outfit the Beasts with performance eyewear for racing and training from their Ultralight Optics collection, a first-of-its-kind partnership with a one-of-a-kind team.

“This partnership between our team and Roka represents something entirely new and fresh in our sport,” said Brooks Beasts Head Coach Danny Mackey. “The importance of performance eyewear for runners has often been neglected, in part because runners have lacked options that perform at the level we need them to. With Roka as our new partner, we no longer have to worry about that dilemma.”

Roka Vice President Ryan Dolan said, “We are honored to work with the Beasts, a world-class team with some of the fastest athletes on the planet. We created the Ultralight Performance Eyewear collection with this level of speed in mind, and can’t wait to see the Beasts competing in our product against the best in the world.”

“Our designers have worked meticulously to engineer our products for runners who have grown tired of sacrificing performance for style, or have discarded their eyewear altogether. We’re proud to be able to offer the team world-leading optics in classic and performance-specific styling with the best technology on the market,” added Roka Co-Founder Kurt Spenser.

“We love working with Brooks because of their obsessive love for running. They are constantly innovating in order to equip our athletes with the best spikes, shoes and apparel out there,” added Mackey. “We’re working with Roka because they approach performance eyewear with the same mentality.”

Garrett Heath, who earned a cult following with his three-peat at the Great Edinburgh XC Challenge after taking down the world’s best distance runner twice, explained, “Some days in training there’s a small difference between feeling average and feeling great. But if you have sunglasses that are crystal clear, light on your face, don’t bounce around and you think you look good, you’re going to feel better and run faster.”