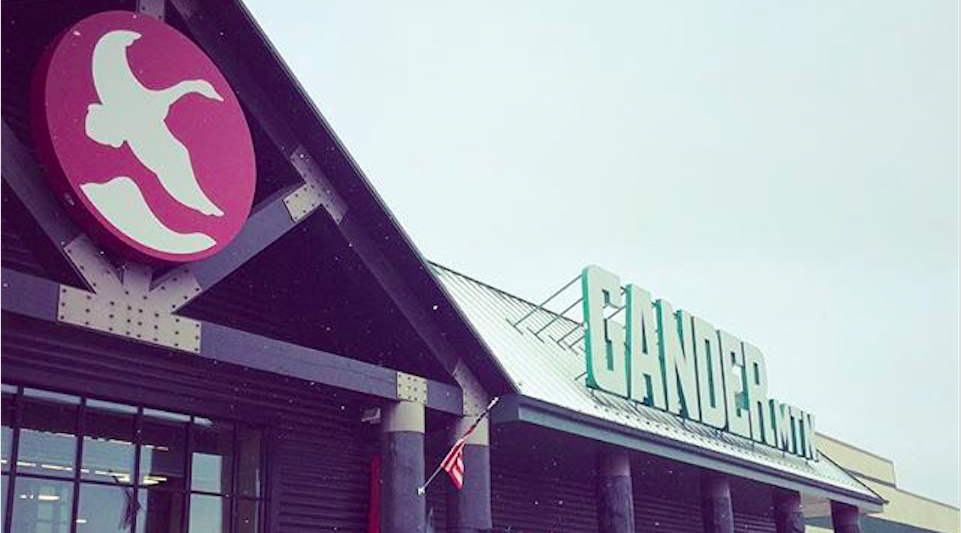 Gander Mountain Co. may soon become the latest retailer in the active lifestyle space to land in bankruptcy court, perhaps as soon as this month.

That’s according to a report from Reuters, which cites unnamed sources familiar with the matter saying the hunt & fish retailer is preparing for a filing. The law firm Fredrikson & Byron and financial advisor Lighthouse Management Group have reportedly been hired to assist with the filing.

The retailer’s challenges are being blamed on a heavy debt load and an aggressive expansion effort, as well as overall challenges at retail that have pushed several other chains into bankruptcy proceedings.

Gander Mountain went private in 2010 and is now owned by Gratco LLC, a holding company controlled by Gander Chairman and CEO David Pratt, and Holiday Stationstores Inc., which is run by Ronald and Gerald Erickson. After the transaction closed in 2010, the three executives increased their collective beneficial ownership of Gander Mountain common stock from 76.2 percent to 95.4 percent. The two companies spent about $25 million to buy out smaller investors in the deal.

In going private, Gander Mountain officials estimated they would save as much as $1.6 million annually before taxes, if it were no longer a public company. It also cited greater operational flexibility in several ways, including not being tied to quarterly earnings expectations and facing fewer limitations on its use of Gander Mountain stock for acquisitions and in attracting and retaining employees.

“We believe our status as a public company not only failed to benefit our shareholders materially, but also places an unnecessary financial, management and competitive burden on us,” the outfit said in its SEC filing.

Since going private, Gander Mountain launched an aggressive expansion program. Regularly describing itself as “the nation’s largest and fastest-growing retail network of specialty outdoor stores for hunting, fishing, camping, shooting and outdoor lifestyle products and services,” the chain steadily opened new doors every year to reach more than 160 stores, up from 118 at the time they went private.

Yet the company has reportedly faced challenges managing its debt load incurred in the buyout. According to Thomson Reuters data, that includes a $30 million loan and revolving lines of credit for $25 million and $500 million.

Last year, Gander Mountain put Overton’s, an online and catalog boating business, on the selling block to ease some of its liquidity issues, but fewer offers came in than the company had hoped for, according to Reuters. Gander Mountain acquired Overton’s in 2007.

Many retailers that have filed for bankruptcy over the last year have particularly cited pressures dealing with the ongoing shift to online sales.

But Gander Mountain, as well as Cabela’s, also haven’t been able to capitalize on the politically driven surge in firearms sales during the Obama administration. The FBI carried out a record 27.5 million background checks in 2016, up 19 percent from the prior year. While jumping strongly over the last few years, it was a volatile period as gun sales spiked, often following a terrorist incident, and then too-quickly ebbed to leave an over-inventoried marketplace.

Over the last year, the industry has witnessed the liquidation of Sports Authority, Sport Chalet, Golfsmith, City Sports and Shoes.com. Showing the pressures aren’t abating, Eastern Outfitters, the parent of EMS and Bob’s, and Luke’s Locker, the run specialty leader in the Dallas/Fort Worth region, both entered bankruptcy proceedings.