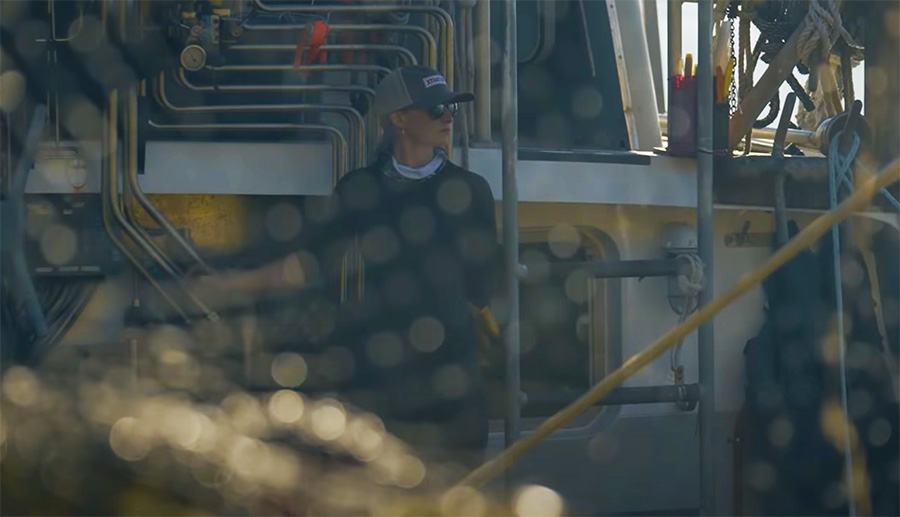 Rocky Brands reported sales jumped 23.1 percent in the second quarter on strong demand across work, western and outdoor. However, on a conference call with analysts, Jason Brooks, chairman, president and CEO, said “certain internal and external challenges” prevented Rocky from capitalizing from a profitability standpoint on the robust demand and the progress made over the past 15 months in integrating its acquisition of Honeywell’s footwear business, which includes the Muck and Xtratuf.

“Most recently, it has been higher-than-expected cost throughout our supply chain from the first cost with our suppliers to inbound freight and port-related logistics expenses,” said Brooks. “We raised our prices at the start of the year. However, it hasn’t been enough to fully offset the continued increases we’ve experienced, which resulted in second-quarter earnings coming in below our expectations.”

Brooks said Rocky will take its pricing up again on September 1, which, along with improved supply chain conditions and the savings from cost-savings initiatives announced in early June, “will put Rocky Brands in a much stronger position to deliver sustained, profitable growth.”

On June 7, Rocky announced plans to close its Boston office attained via its acquisition of the lifestyle footwear business of Honeywell International, Inc. and reduced its non-manufacturing headcount related to the acquired brands by approximately 13 percent, resulting in $3.0 million to $4.0 million in annualized savings.

Adjustments include acquisition-related and restructuring costs.

Gross margins eroded to 37.4 percent from 39.1 percent a year ago. The decrease was mainly attributable to product and inbound freight costs and other shipping and logistics costs. The year-ago period excluded a $2.3 million inventory purchase accounting adjustment.

Brand Performance
Durango delivered double-digit growth for the eighth quarter in a row. Strength was seen in key and field accounts, driven by strong sell-through and better on-hand inventory levels, with outperformance in farm and ranch channels.

“While we saw broad-based strength across our core Durango styles, we also shipped new styles, our very popular Maverick XP, westward series and Rebel Pro, adding to the tremendous strength with our field accounts,” said Brooks. “The Durango brand continues to have major momentum and is poised for further gains as we continue to capture new shelf space with new and existing customers.”

Georgia continued its recent performance with strong double-digit gains, fueled primarily by growth in the field accounts. The brand is also making progress in diversifying Georgia’s mix with newer items with more features and comfort, although the Original Wedge, Georgia Giant, Romeos, and Mud Dog all represent significant volume for the brand.

“Additionally, we saw the new AMP LT wedge, a more modern take on our classic wedge, grow almost 50 percent, and our work hikers grow 74 percent, fueled by strength in our Pacific Northwest accounts, an area usually dominated by our logger and classic Romeo styles. Diversifying regionality and new styles bodes well for the success of Georgia, even as market forces weigh on the industry.”

The Rocky brand delivered “another solid quarter.” Outdoor and Western, in particular, were areas of strength. In work, sales declined as new distribution added this year wasn’t able to offset the timing of key orders in the year-ago period that wasn’t anniversaried this year was nearly offset by

Brooks said, “Importantly, the hunting season got off to a strong start, especially our outdoor apparel, as many retailers were under inventory last year. Overall, the outlook for Rocky work, outdoor and Western for the balance of 2022 remain solid.”

Muck and Xtratuf brands both posted solid gains in the second quarter. For Muck, the logistics and distribution challenges experienced in Q4 and Q1 significantly improved this quarter. As a result, total shipments were up 41 percent year-over-year.

“Looking at the competitive landscape for Muck, the category is currently overstocked, but the Muck brand continues to perform very strongly, with double-digit sell-through at some of our key farm and ranch accounts,” said Brooks. “With the rising energy costs in key Muck markets, the natural resources industries are booming, which is driving opportunity for our work and industrial Muck products.

Xtratuf is finding positive momentum, especially with the brand’s key outdoor and fishing retail partners. Said Brooks, “In addition to the demand for Xtratuf’s core offering, new styles such as the Omni sandal and the kids’ ankle deck boots, which provided brand entry into two new product categories, have performed well since arriving at retail stores in the second quarter.”

In the retail segment, the implementation of its Reno, NV distribution center singles processing function allowed the company to bring “much-needed inventory” for both Muck and the Xtratuf U.S. sites, as well as enable its ability to fulfill those orders with one to two business days.

The new processing function at the end of April and average daily sales for those two e-commerce sites have since doubled compared to last quarter.

On the downside, Rocky’s retail business continued to experience extended carrier delivery times, and Rocky expanded its expedient shipping options at checkout on some of its sites in response. The Rocky, Georgia and Durango brands also saw double-digit e-commerce increases. Average order volume on full-priced items increased mid-teens online year-over-year due to strong full-price selling and new price increases that went into effect.

Said Brooks, “Looking ahead, digital-first marketing programs, enhanced online user experience and compelling new product launches have us optimistic about the growth prospect for this channel.”

The Lehigh B2B retail business had another strong quarter, driven again by significant growth in both new and existing accounts.

Inventories at June 30 were $287.8 million compared to $143.5 million on the same date a year ago and $289.2 million at March 31, 2022. The year-over-year change in inventories was driven by the distribution and fulfillment challenges experienced in the second half of 2021 and overall cost increases and strong sales growth, combined with additional inventory on hand due to increased transit times. Compared with March 31, 2022, inventories are down slightly, including a $45 million reduction in in-transit inventory, and the company plans to further realign inventory levels with sales growth and inventory purchasing strategies over the coming quarters.

Outlook Slightly Lowered
Looking ahead, Rocky now expects full-year sales toward the low end of its previous range of 21 percent to 24 percent growth over 2021.

On its first-quarter conference call, Rocky said it expected second-quarter gross margins to be down slightly compared to the first quarter before improving, starting in the third quarter as price increases went into effect and started flowing through the income statement.

With the $3 million to $4 million annualized savings from the cost-saving actions announced in June kicking in, significant improvement in leverage is expected in the back half, with third and fourth quarter SG&A as a percent of sales dropping down to the mid-20 percent range. Rocky is now targeting achieving approximately 100 basis points in expense leverage over 2021 adjusted levels for the full year.

Said Brooks, “Overall, I’m very pleased with our top-line results and momentum in the midway point of 2022. While we are cognizant of the impact of certain macroeconomic factors could have on our overall industry demand in the near term, we believe our comprehensive portfolio of leading brands and continued focus on operational improvements puts us in a great position to continue capturing market share and to start driving enhanced profitability.”