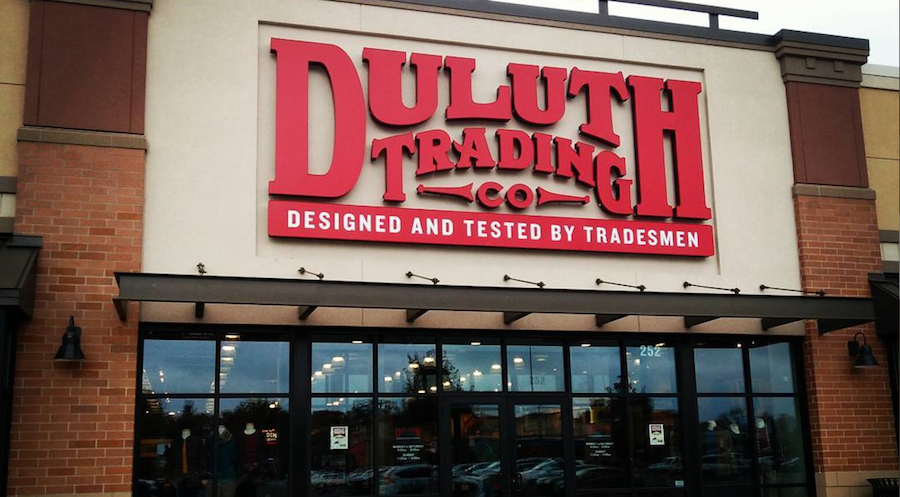 On a conference call with analysts, Stephanie Pugliese, president and CEO, noted that gross profit margin continues to be pressured by a decline in shipping revenue. In the second quarter, total gross profit margin decreased 240 basis points year-over-year to 56.7 percent.

“While we had more free shipping days this quarter compared to the prior year period, at this point we do not plan to adopt a total free shipping model,” said Pugliese. “We expect that shipping revenues will continue to decline throughout the year as a percent of net sales and in absolute dollars, and we are carefully managing SG&A to help offset its impact on the bottom line.”

She added that over the long term as retail becomes a larger part of its business, shipping revenue is expected to have a less meaningful impact on its overall financials.

The CEO added, “While we remain competitive and meet customer expectations with free shipping, maintaining product and brand integrity is firmly embedded in our overall promotional strategy. What is very important to us is that our customers are responding to our advertising and our marketing strategy.”

Duluth Trading’s women’s business had a “very strong” quarter, in large part due to ramped-up marketing efforts. Women’s accounted for 25 percent of total product sales in the quarter. While women’s continues to grow at a faster pace, men’s also had a “strong show” in this quarter, with core products continuing to perform well and customers responding positively to new product introductions.

Among its two business units, direct net sales grew 7 percent. Growth in direct product sales for the quarter was a healthy 10 percent, offset by the continued decline in shipping revenue.

Retail sales jumped 138 percent due to the opening of 12 stores over the past year. It ended the quarter with 24 locations. The company expects to open 15 stores in total this year and is planning a similar number of openings in 2018.

“We are becoming increasingly confident in our omnichannel strategy and the role that retail stores play in it,” said Pugliese. “In addition to the benefits of giving our customers a full expression of the brand and breaking down the barrier of wanting to see product and try it on before purchase, retail stores contribute very solid results and the opportunity for Duluth in the short and long term.”

She said putting a retail stores in a market helps Duluth Tracing increase brand awareness in that market, acquire new customers and helps grow faster in that area than through direct alone. Company research has found that in men’s, the aided brand awareness in markets with a retail presence was 11 points higher than in markets without a store. In women’s, it was 26 points higher. The stores are also accretive to profitability and ultimately supports a bigger direct business after a short-term drag.

For fall, the company plans to re-accelerate its advertising in men’s and women’s, including new television ads, digital campaigns and catalog mailings.

Duluth Trading reaffirmed its outlook for the year. Sales are expected to range between $455 million and $465 million, reflecting a 22 percent growth rate at the midpoint. EPS is expected between 66 cents and 71 cents, reflecting an increase  of 4.2 percent at the midpoint compared to its 2016 net income.

“In closing,” said Pugliese, “there’s no doubt that retail is going through a major secular change that has heated up the competitive environment. Our roots as a direct-to-consumer brand have allowed us to be on the right side of this trend and have created a pathway to growth. Our brand awareness is growing, yet still has a lot of runway. We are successfully tapping into the enormous women’s market with our innovative and functional apparel. Our retail expansion is adding yet another level of engaging our customers and attracting new ones, which is at the heart of everything we do.” 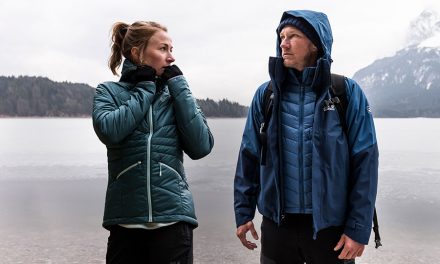 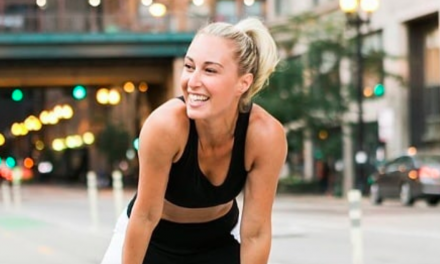 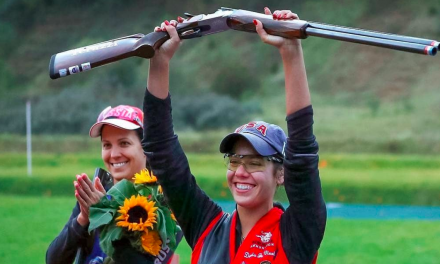