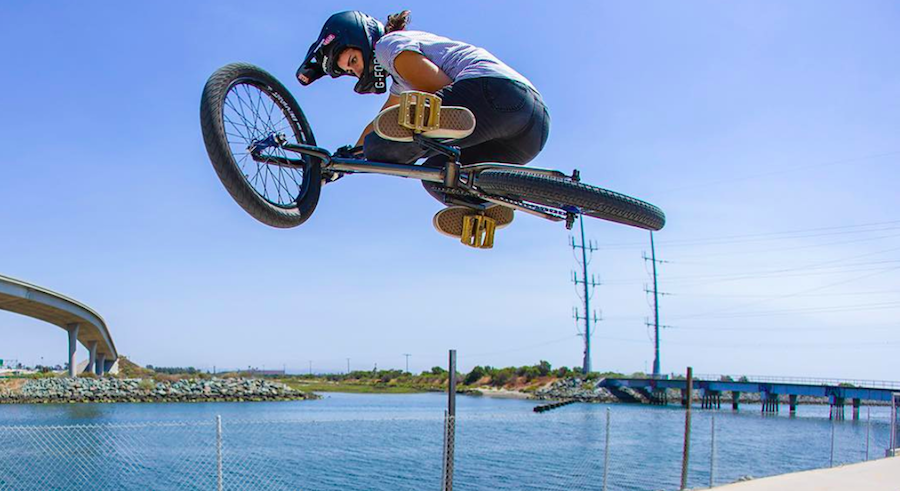 On a conference call with analysts, Martin Schwartz, Dorel Industries’ CEO, said that after four consecutive quarters of year-over-year adjusted earnings improvement due to a focus on margins and expense controls, “it was a disappointing quarter for Dorel Sports, which became caught up in the continued weakness in the global bicycle market.”

“As a major player in the bike sector, Dorel Sports is not immune to this disruption in the North American retail environment, which this year was amplified by persistent inclement weather across the United States and Canada,” said Schwartz. “This was especially true in the mass channels, where Pacific Cycle has a leading position. Sales of bikes overall were down in both units and dollars at several of the large retailers.”

In addition, floor space for bikes has been reduced and store closures also impacted Dorel Sports. Said Schwartz, “Add to that, consumers decided to either put off the purchase of a bike or not make it at all after the rainy spring.”

While e-commerce sales continues to grow for Dorel Sports, they’re not making up for declines in brick-and-mortar bike sales. The September bankruptcy filing of Toys”R”Us also halted bicycle and electric ride-on shipments temporarily, pushing sales into the fourth quarter. Said Schwartz, “The situation is now well under control, and we are comfortable that things have stabilized.”

Sales in the Cycling Sports Group (CSG), which deals specifically with the Independent Bicycle Dealers (IBD) and specialty store channels, also decreased, although much of the decrease is due to a continued reduction in discounted sales as inventory management has improved significantly in 2017. CSG’s closeout sales in the quarter represented 11.6 percent of sales volume in 2017 compared to 16.3 percent in the prior year’s third quarter. The CEO added the CSG “is actually having a decent year.”

Overseas, Schwartz said there’s “some optimism in Europe as key indicators continue to tick up, and consumer confidence is beginning to return. Brazil remains economically and politically challenged, although the FX rate has shown steady improvement through the year and certain economic indicators are starting to move in a positive direction for the first time in many years.”

Caloi’s Q3 saw increased sales volume for the first time this year, driven by the mass market. Added Schwartz, “The fourth quarter is crucial for Caloi, and we believe we are well positioned in mass to capture and have a strong quarter.”

Operating profits in the Dorel Sports segment declined to $176,000 from $5.8 million a year ago. On an adjusted basis, operating profits eroded to $587,000 from $10.9 million. The decline in adjusted profits was attributed to the lower revenue partly offset by improved margins which for the third quarter and year-to-date improved by 60 and 120 basis points to 22.4 percent and 22.6 percent respectively. This is due to continued inventory management improvement in terms of product mix and pricing actions in key markets.

Jeffrey Schwartz, CFO, EVP, and secretary, said the performance was “probably the worst quarter we’ve had ever in our Sports business.” He added, however, that the company doesn’t “believe that the business is that bad overall, and we’ve already seen a nice bounce back in Q4 starting in October.”

Dorel Sports continues to feel pressure from the disruption at North American retail, which has included closed doors, space reductions and inventory scale backs. He also noted that “there’s credit issues at some of them.”

But more temporary issues was the generally rainy and stormy weather from the beginning of the year. The filing by Toys”R”Us also particularly impacted September and those delayed shipments are expected to land in the fourth quarter.

Martin Schwartz said that while Dorel Sports “is expected to rebound from the disappointing third quarter,” with fourth quarter adjusted operating profit now expected to be in line with the fourth quarter of last year. However, due to the third-quarter challenges, adjusted operating profits for Dorel Sports in the second half will not exceed prior year previously projected. 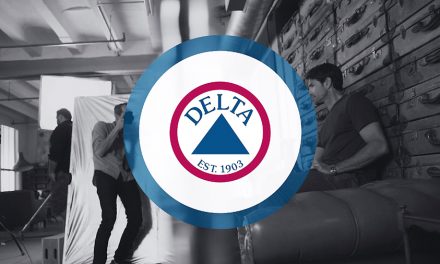 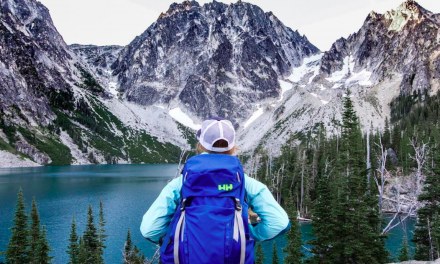 Thor-Lo Joins the Get Out More Tour 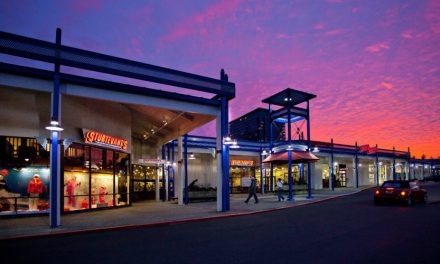