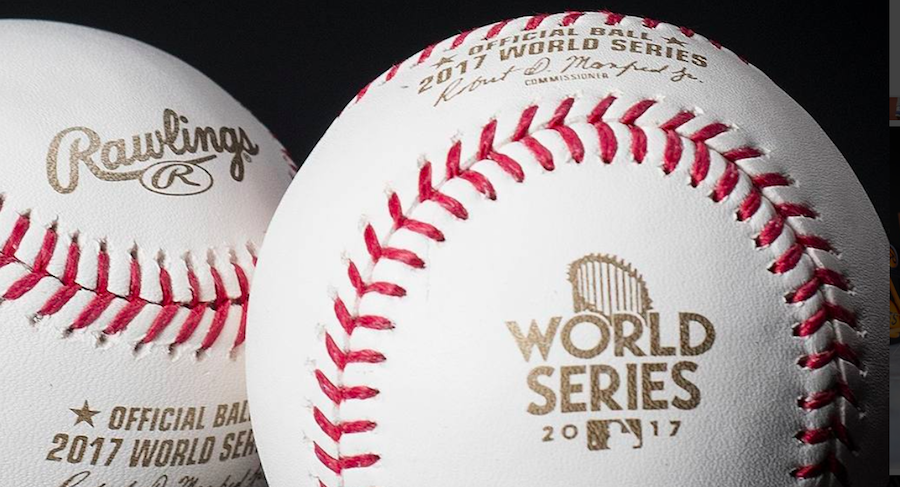 Newell Brands Inc. reported operating income in its Play segment, formerly K2’s Outdoor Solutions segment, reached $69 million in the third quarter compared to only $4 million in the prior year.

The improvement is largely due to the benefit of cost synergies and savings and the absence of the negative impact of inventory step-up related to the acquired Jarden businesses in the prior year. Normalized operating income was $78 million versus $71 million in the prior year, an increase of 9.9 percent.

Newell Brands acquired Jarden Corp. in April 2016 and has since sold off the K2, Marker, Line, Volkl and Ride Winter Sports division as well as the Zoot and Squadra run and cycling brands. The Play segment now includes Coleman, Campingaz, Marmot, Contigo and Bubba in the Outdoor & Recreation category; Abu Garcia, Berkley, Shakespeare, Penn and Ugly Stik in the Fishing category; and Rawlings in the Team Sports category.

Sales in the third quarter in the Play segment rose 2.4 percent to $611 million. Core sales grew 2.3 percent, reflecting growth across all three divisions; Outdoor and Recreation, Fishing and Team Sports.

On a conference call with analysts, Michael Polk, Newell’s CEO, highlighted mid-single-digit growth from Fishing and Team Sports and noted that the Fishing, as well as its Food segment, had made “nice recoveries from the first half of the year.”

Companywide, results were below expectations as its transformation progress was offset by weak late-quarter sales related to retailer inventory rebalancing, primarily in response to decelerating U.S. market growth through the Back-to-School period.

“In the U.S., we’ve had a good market share performance. We delivered sell-out growth well above our markets with POS up 3.5 percent, yielding market share growth of 65 basis points. So our marketing activity and our work on brands, innovation and e-commerce appears to be working in our largest market,” said Polk on the call. “The disconnect is obviously that sell-out is far above sell-in, with core sales in the U.S. down 70 basis points despite 3.5 percent sell-out growth, as retailers pullback on order rates and rebalanced inventories late in the quarter. This was particularly true in those retail channels where business models have been disrupted by shifting shopping patterns between brick-and-mortar and e-commerce. The impact was most significant in categories with relatively low e-commerce channel development.”

Companywide net earnings in the quarter grew 25.7 percent to $234.4 million, or 48 cents a share. Excluding non-recurring charges, earnings grew to 86 cents a share from 78 cents, but missed Wall Street’s consensus target of 92 cents.

Revenues were down 7 percent to $3.68 billion, reflecting a 770 basis point net negative impact from acquisitions and divestitures; core sales growth was 0.4 percent. 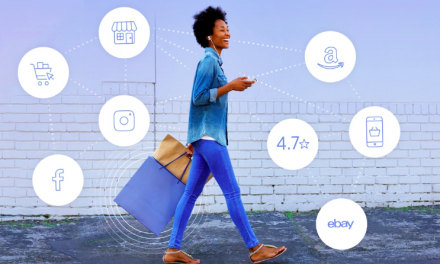