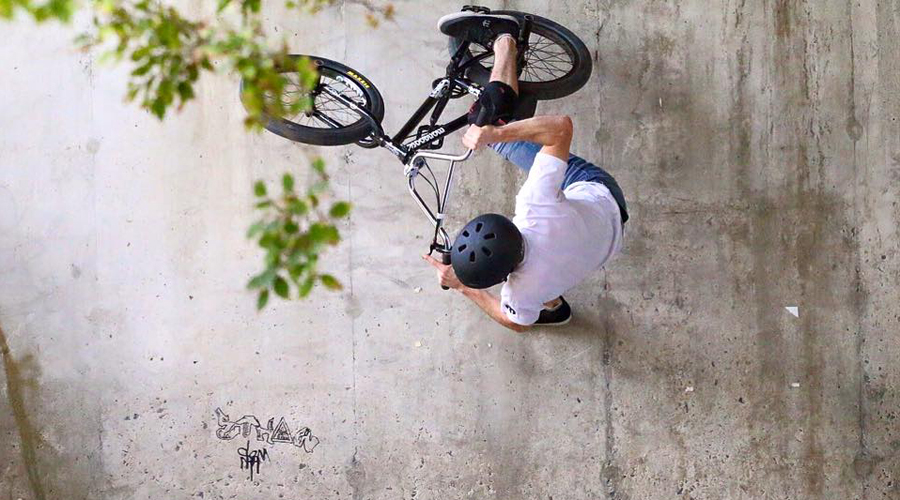 Dorel Industries Inc. reported that its Dorel Sports segment showed a steep loss in the second quarter after restructuring charges.

The operating loss came to $50 million against operating income of $11.1 million a year ago.

In light of the challenging market and highly competitive conditions in the independent bicycle dealer (IBD) channel and foreign exchange pressure, Dorel Sports recorded a goodwill and intangible assets impairment charge of approximately $55 million in the second quarter. It is also planning another restructuring charge in the third quarter.

“At Dorel Sports we are making the required changes to ensure profitability and we are encouraged as our new model bicycles are being well accepted in the market,” commented Martin Schwartz, Dorel’s president and CEO.

On an adjusted basis, operating profits slumped 50.9 percent to $5.2 million due to the decrease in sales and a reduction in gross margin to 20.7 percent from 22.6 percent. Those factors more than offset a 5.1 percent reduction in operating expenses

In the IBD channel, Cycling Sports Group’s (CSG) global revenue declined versus prior year “amid a soft and competitive North American market,” according to Dorel Industries. While Cannondale’s market share increased during the first half, continued industry-wide discounting due to excess inventories at the supplier and retailer levels impacted the segment’s profitability.

Caloi’s sales declined due to the continued economic challenges in Brazil, including foreign exchange rate pressures.

Dorel said Dorel Sports has begun restructuring activities in the third quarter that are estimated at $9.5 million pre-tax, of which $5.9 million is non-cash, “to simplify and focus its business with a view to bolstering the bottom line.”

The segment’s most significant initiatives are:

In total, all restructuring actions will result in an approximate 4 percent reduction in Dorel Sports’ global workforce. Annualized savings of $5 million are anticipated, commencing next year. The goal of the effort is to focus on improving profitability.

“Dorel Sports is taking the necessary steps to maintain its strong position in the face of a continuing tough market,” added Schwartz. “Results have been affected by sustained discounting in North America and the reality of depressed foreign exchange rates, as IBD sales outside the U.S. are significant. Nonetheless, we remain confident and excited about our bicycle business.”

Schwartz noted that recently launched Cannondale Scalpel and Quick models have been “well received” and are selling at traditional margins. A new mountain bike has been introduced in Europe and will be shipped in the fourth quarter, and “we anticipate excellent reaction.”

Schwartz also said inventory pressures are starting to lessen in the bike channel.

“At Dorel Sports, we are seeing excess supplier inventory levels within the industry decreasing, therefore the pressure on margins experienced to date is now easing,” he said. “Our own inventory is at much healthier levels with far fewer prior-year models on hand. Based on enthusiastic initial dealer reaction, we are anticipating strong sell-through on the model year 2017 line just introduced. This will also benefit margins, and, as such, we foresee adjusted operating profit to be much better than last year in the second half, which will be mostly weighted in the fourth quarter.” 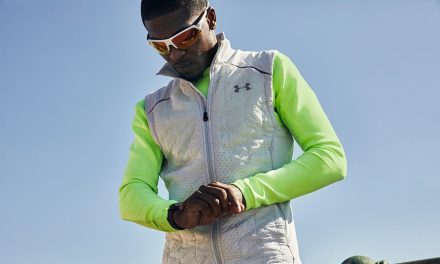