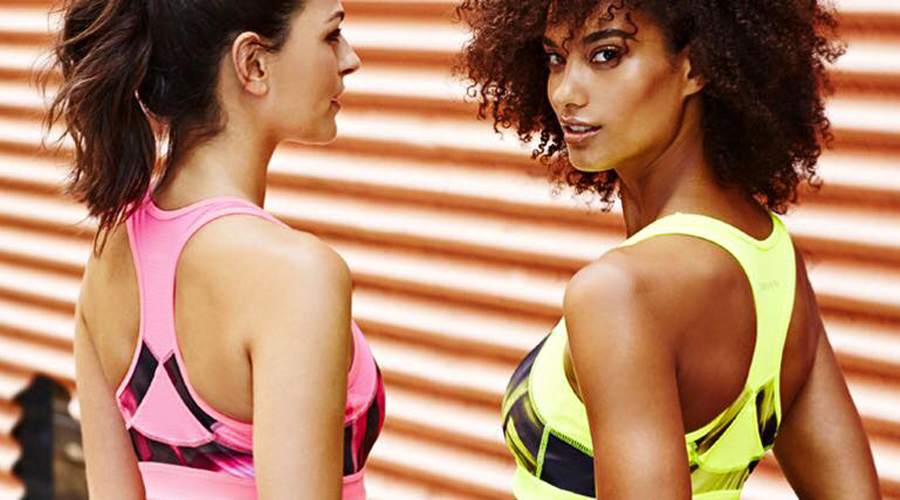 Iconix Brand Group reported earnings slumped 15.7 percent to $11.6 million, or 23 cents a share. Adjusted net income was down 34.7 percent to $13.9 million, or 27 cents per share, although still ahead of Wall Street’s consensus estimate of 23 cents.

Licensing revenues were down 2 percent to $95.7 million. Among its sports-related brands, Danskin, which is included in its women’s segment, saw strong gains.

“Danskin has been a standout for us with a strong activewear business at Wal-Mart across all categories, including women’s, girl’s, footwear and intimates,” said John Haugh, Iconix Brand Group’s president and CEO, on a conference call with analysts.

In its men’s segment, which includes the rest of its athletic brands, sales were down 15.6 percent to $9.6 million.

“We continue to work on our turnaround, and while we delivered some highlights, we still have much work to do,” said Haugh of the segment.

Some positives included new partnerships with relevant influencers that have significant digital and social reach, improvement in Ecko sales and new distribution for Ed Hardy.

The Ecko brand formed a partnership with pop star Prince Royce, including Facebook Live sessions, Snapchat posts of unseen tour footage, in-store appearances and VIP sweepstakes to his shows. Ecko’s new men’s core license is expected to achieve a 30 percent year-over-year increase in U.S. net sales for 2016 and is poised for significant growth in 2017. Said Haugh, “This would have a positive impact on all of Ecko licensee partners as the business should buoy with the successful restoration of a healthy core.”

Ed Hardy, while down in the second quarter, is likewise projected to achieve growth year over year for 2016, with a strong fourth-quarter fragrance performance expected.

Rocawear was also down in the second quarter, but comparisons become easier in Q3 and the brand is expected to start comping positively in Q4. Said Haugh, “We are working to re-establish the brand and we recently partnered with DJ Khaled, a record producer and social media phenomenon with a following of 19 million. We are excited to have him as the new face of the brand and believe that culturally, he speaks to who our brand is targeted on a daily basis through social media.”

Starter, as mentioned previously on its first-quarter conference call, remains soft as Wal-Mart, its exclusive license for basics, is shifting some categories from Starter to house brands. “However,” added Haugh, “we are actively developing an upstairs business in major specialty and department stores and exploring additional distribution options for the brand.”

Other brands in the men’s segment include Umbro and Ocean Pacific. Umbro has successfully relaunched in China with a new partner, and the company is in active discussions to complete similar deals with Danskin and Starter in the country.

Overall, Haugh said he was “pleased” with the firm’s results after a challenging year, with the major focus being improving the balance sheet with the refinancing of 2016 convertible notes and the opportunistic repurchase of a portion of the 2018 convertible notes.

“Our primary goal is to position ourselves to achieve growth while at the same time improving the balance sheet, and we are making progress on both of those fronts,” Haugh said. “Over the past few months, we have conducted a broad strategic review of our company, our brands and the overall market. We have identified a number of opportunities that we believe will drive long-term growth that we look forward to sharing with you this fall.”