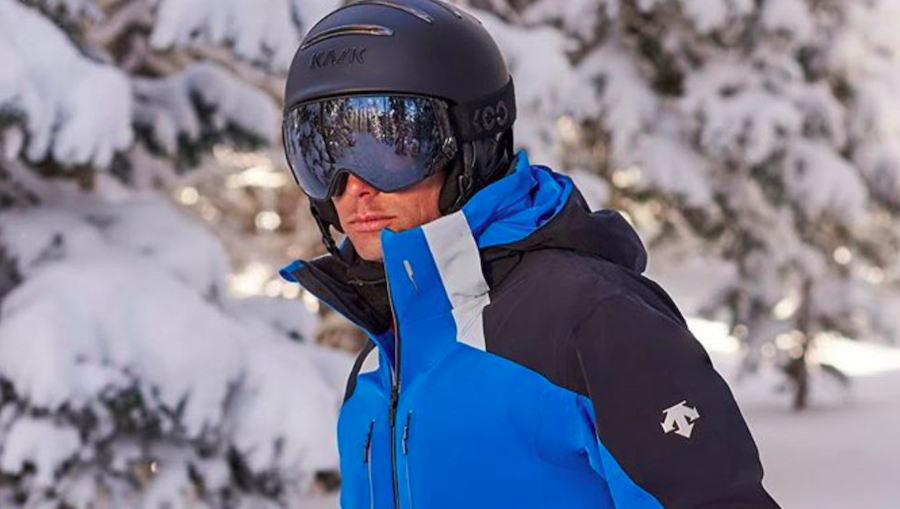 Descente Ltd. said both sales and income at its Europe and Americas segment fell in its year ended March 31 due to “sluggish” growth in Descente Mountain Americas, its North American Skiwear Subsidiary, and the Inov-8 footwear brand.

Descente said the decline came despite gains from the establishment early last year of Descente Athletic Americas Inc. designed to bring Descente’s athletic offerings to North America for the first time. Based out of Atlanta, Descente Athletic Americas is being led by industry veteran, Fritz Taylor, and the collection featuring the brand’s signature all-terrain line launched last fall. The expanded lifestyle assortment target to an aspirational urban customer.

As reported, Descente in late April announced plans to shutter its North American skiwear business by the end of its current fiscal year, which ends Mar. 31, 2020.

In a statement at the time, Descente wrote, “DNA (Descente North America) has continued to operate principally in the sale of skiwear, but its performance remains sluggish. The company decided to suspend its business by around the end of fiscal year 2020 because it reached to the conclusion that a fundamental restructuring is needed for redevelopment of its brand strategy in North America and Canada.”

In its annual filing, Descente also said it took an impairment charge totaling of ¥1.82 billion in FY19 for Inov-8. The charge included impairment of goodwill for 725 and Other impairment of intangible assets, $1.09 billion. Descente acquired a majority stake in Inov-8, the outdoor running footwear and fitness brand, stake in 2015. The charge was excluded from the region’s reported loss.

Operating income slumped 17.3 percent to ¥7.94 billion due to an increase in SG&A expenses. Ordinary income was down 12.8 percent to ¥8.46 billion.

The steeper net earnings decline versus the operating decline reflects impairment charges for Inov-8 and Skins.

In other regions, Japan’s sales in the year inched up 1.7 percent to ¥59.66 billion. Operating income declined 62.4 percent to ¥2.14 billion. In its statement, Descente said that in the athletic category, the Descente brand and Le Coq Sportif performed well, but Umbro struggled. In the golf category, sales of the Descente brand and Le Coq Sportif performed steadily, but sales of Munsingwear were challenged. As a result, although sales in Japan as a whole increased year-on-year, segment income decreased because operating expenses increased resulting from prior investment in directly-managed stores and e-commerce activities more than an increase in gross profit from sales growth.

In its Asia segment, sales inched up 0.5 percent to ¥79.22 billion. Operating income plunged 95.8 percent to ¥6.45 billion. Descente said, In Korea, the Descente brand performed well, but Le Coq Sportif and Munsingwear struggled. The Arena brand performed well in Hong Kong and Singapore. As a result, although sales in Asia as a whole performed steadily, segment income decreased from the previous year due to an increase in SG&A expenses resulting from the opening of more directly managed stores in Korea. 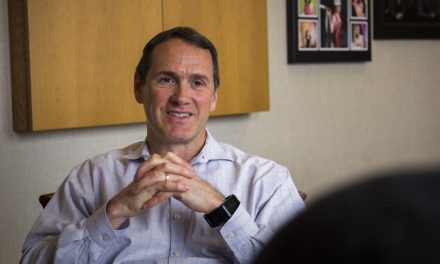 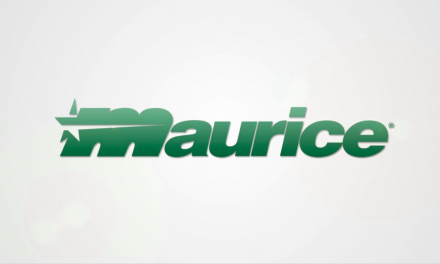 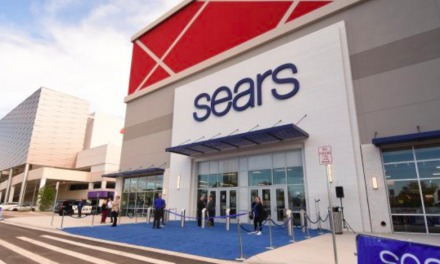