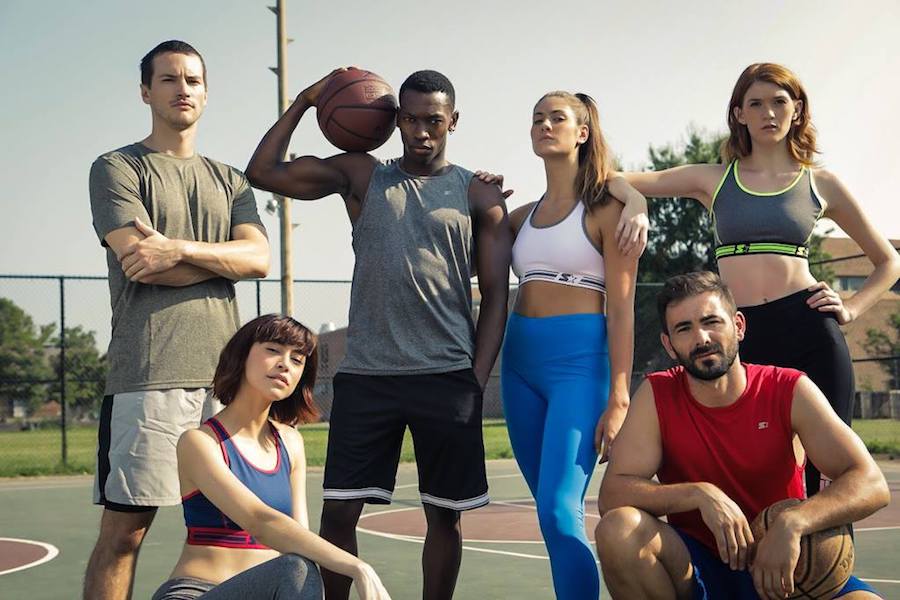 Shares of Iconix Brand Group Inc. fell 18 cents, or 13.2 percent, to $1.18 at market close Tuesday after the company earlier in the day reported a steep drop in first-quarter revenue but also an operating profit thanks to some well-orchestrated cost-cutting measures.

Iconix cut back on compensation, advertising and professional expenses as part of a companywide effort to reduce costs. Those expenses included $5.4 million toward debt refinancing.

“Our cost savings that we put in place at the end of 2018 began to pay dividends at the start of this year,” CEO Bob Galvin said on Tuesday’s earnings conference call with analysts.

Added CFO John McClain: “The expense reduction plan that we began in the fourth quarter of 2018 has yielded expense savings in all major categories, with the most significant reductions in personnel-related costs, professional fees and advertising.”

The cost-control actions were needed for Iconix. For the first quarter of 2019, total revenue was $35.9 million, a 26 percent decline from $48.5 million in the prior-year quarter. The company expected sales to drop dramatically due to the transition of its Danskin and Mossimo direct-to-retail licenses in its women’s segment.

Q1 revenue was also impacted by the effect of the Sears bankruptcy on Iconix’s Joe Boxer and Bongo brands in women’s and the Cannon brand in home. Sales were down 50 percent in the women’s segment and down 46 percent in home.

In the first quarter, the men’s segment revenue increased 10 percent from the prior-year quarter primarily from strength in the Starter and Buffalo brands. The International segment declined 15 percent in Q1 primarily as a result of performance of the company’s Diamond Icon joint venture, which was higher in the prior year due to sales leading up to the World Cup.

As Galvin said on the fourth-quarter earnings call, 2018 was a “challenging, transformative year,” and 2019 will be a year for Iconix to continue finding ways to cut costs and right-size the business.

“We will continue to rationalize expenses in relationship to revenues as we move forward,” Galvin said. “There are still opportunities as we move into the second half of this year and we’re focusing on what we would consider to be non-value-added expenses that are nice to have today, but we can always pick them up in the future when the business warrants it. So there is still some more upside for us, but we’re going to rationalize it in relationship to the revenues.”