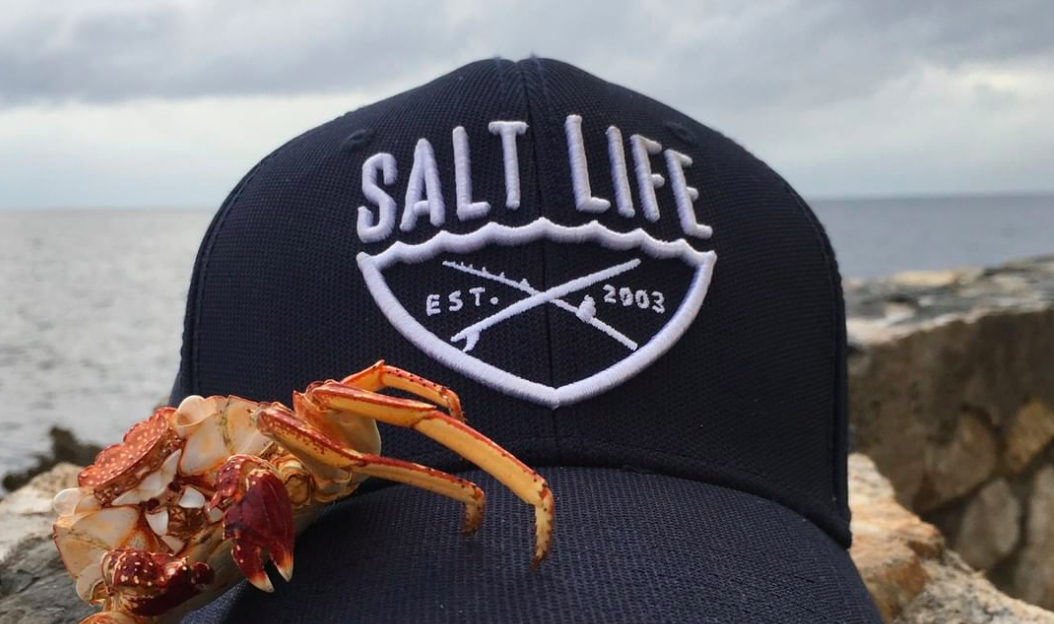 Robert W. Humphreys, the company’s chairman and chief executive officer, commented, “Our team delivered a strong start to the new fiscal year and we are pleased with the wide-ranging performance we saw across our business during the first quarter, including double-digit sales growth in both our Delta Group and Salt Life Group segments. The continuing expansion of our digital print business, DTG2Go, which grew over 250 percent during the quarter, and double-digit sales growth in our Salt Life lifestyle brand were key drivers in our results.”

Humphreys continued, “We believe we are well-positioned for more growth as we look to further capitalize on our industry-leading position in the digital print space, leverage our vertical manufacturing platform and increase consumer awareness of our Salt Life lifestyle brand through new product categories as well as growth with national and regional retailers and our own direct-to-consumer channels. This is an exciting time for Delta Apparel and we are extremely optimistic about our prospects going forward.”

During the quarter, the company spent $1.8 million on capital expenditures, $12 million on the acquisition of SSI Digital Print Services, and $1.7 million to repurchase 92,000 shares of company stock.

Total debt, including capital lease financing, at quarter-end was $134 million, up $22 million from the end of the prior year first quarter due principally to the company’s recent digital print acquisitions. Total inventory at quarter-end was $187.7 million compared with $174.5 million a year ago due to more units on hand from the recent digital print acquisitions as well as higher per unit cost inventory due to inflationary cost increases.