Crosman And 5.11 Up, Liberty Safe Down For CODI 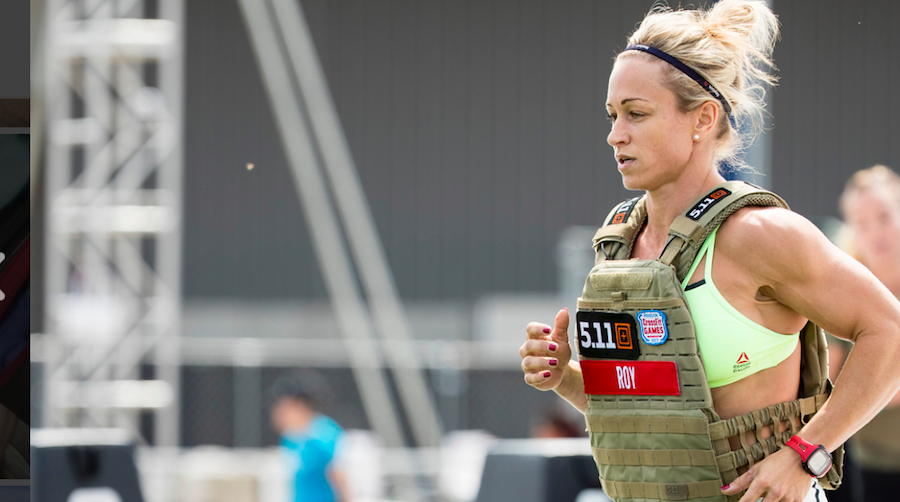 Pat Maciariello, partner at CODI on a conference call with analysts, noted that Liberty Safe continues to feel the impact of the bankruptcy of Gander Mountain in March 2017 and “revenue comparisons have been distorted throughout 2017 and the first quarter of 2018.”

He added, “Additionally, in the first quarter of 2017, Liberty Safe had a write-down of accounts receivable attributable to this customer, which did not recur in 2018 causing margins to expand.”

At Crosman, a maker of airguns, archery products, optics and related accessories, revenues increased 7.1 percent and EBITDA would essentially flat in the first quarter of 2018 compared with the prior year period in line with expectations. The business includes LaserMax, acquired last October.

David Swanson, a partner and CGM, said the first quarter is a “seasonally light quarter” for Crosman and gross margins were slightly lower year-over-year due in part to mix issues and some raw material price increases.

5.11’s revenue grew 6.9 percent and EBITDA decreased 39.5 percent compared with the prior year period. During the latest quarter, 5.11 had virtually no direct agency shipments.

Excluding the direct agency business, revenues for the maker of tactical apparel and gear increased over 23 percent. In addition, first quarter EBITDA was also affected by significant investments, including the implantation of a new ERP (enterprise resource planning) system as well as a newly expanded warehouse that more than doubled 5.11’s shipping capacity.

Maciariello said both the ERP implementation and new warehouse significantly increased 5.11’s operating expenses in the quarter and is expected to impact the brand’s second quarter profits as well. Added Maciariello, “We expect 5.11’s results to normalize in the second half of 2018 and we are reassured that the investments we have made are producing tangible results as evidenced by a direct-to-consumer growth of 68 percent in the first quarter.”

Companywide, CODI reduced net loss for the quarter ended March 31, 2018 to $1.6 million as compared to net loss of $21.1 million for the prior year quarter.

Cash flow available for distribution and reinvestment (CAD) was $14 million versus $14.9 million in the prior year period. Cash Flow for the first quarter of 2018 reflects year-over-year earnings growth in the company’s Advanced Circuits, Arnold Magnetics, Clean Earth, Sterno Products and Liberty Safe businesses, offset by declines at the company’s ErgoBaby, Manitoba Harvest and 5.11 businesses.

Based on CODI’s 2018 earnings expectations for each of the company’s subsidiaries, and the recent accretive acquisitions completed, including Foam Fabricators and Rimports.

Ryan Faulkingham, EVP and CFO, said the company expects CAD will “meaningfully exceed” distribution for the full year of 2018. 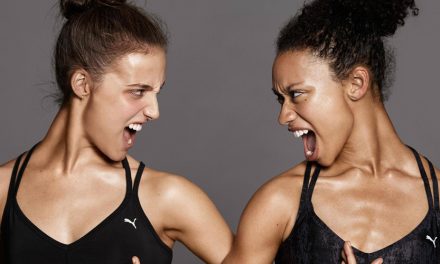 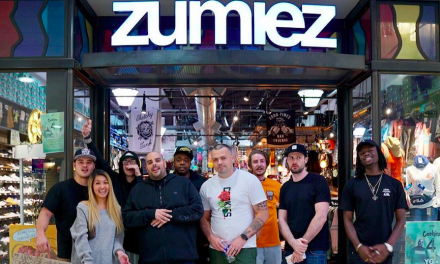 Zumiez Focuses On Culture And Newness