Classic clog inventories are expected to be back to appropriate levels by the end of the current quarter.

After adjusting for non-recurring gross margin and SG&A charges incurred in both periods and adjustments in the year-ago period related to previously outstanding Series A Preferred Stock, net income improved 52.6 percent to $26.7 million, or 36 cents, from $17.5 million, 23 cents, a year ago. Wall Street’s consensus estimate had been 15 cents. 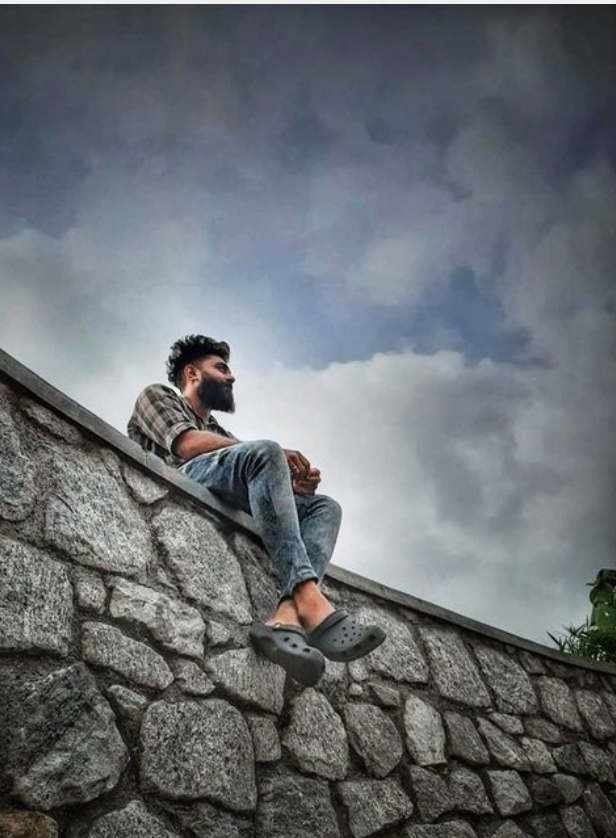 In the Americas region, first quarter revenues grew 4.3 percent to $129.1 million, which included a negative currency impact of $1.3 million. The growth was led by a 20.6 percent gain in e-commerce and a 9.7 percent increase at retail that offset a 2 percent decline in wholesale due to shortages in Classic clogs. Said Anne Mehlman, EVP and CFO, “We grew nicely in North America, despite limited Classic clog availability as demand for that product continued to accelerate.”

In Latin America, wholesale revenues declined as a result of the negative currency impact and ongoing economic disruptions. The DTC business in Latin America delivered another strong quarter with 21 percent e-commerce growth and a 12 percent retail comp.

In Asia, revenues for the quarter were $91 million, just about flat with last year’s first quarter. This includes a $4.3 million currency headwind. Mid-single-digit increases in the wholesale and e-commerce channels were offset by a decline in retail primarily due to store closures.

In EMEA, revenues grew 11.6 percent to $75.7 million despite currency changes reducing revenues by $7.1 million. On a currency-neutral basis, revenues grew more than 22 percent. Said Mehlman, “The brand heat we are experiencing in the U.S. is spreading to EMEA, driving revenues and sell-throughs.”

Currency headwinds negatively impacted gross margin by 140 basis points, coming in worse than anticipated. The currency headwinds are expected to moderate in the back half of the year. Also impacting margins were higher freight rates associated with inflation and the use of shipments to speed up deliveries of Classic clogs.

SG&A expenses, however, were reduced 7.9 percent to $105.0 million due to the company’s SG&A reduction program and the movement of some marketing expenses into the second quarter. As a percent of sales, SG&A was lowered from 40.2 percent to 35.5 percent, exceeding guidance between 37 percent and 38 percent of revenues. Excluding $700,000 of non-recurring charges, adjusted SG&A improved 410 basis points to 35.3 percent.

Rees said demand for the Crocs brand “continues to accelerate” due to healthy responses to its Spring/Summer collections and attention drawn to a number of new collaborations, including two with American singer Post Malone. The brand is also partnering with key regional brands and personalities, including the L.A. streetwear brands, Pleasures, Left Hand LA, Chinatown Market, and PizzaSlime, in the first quarter. 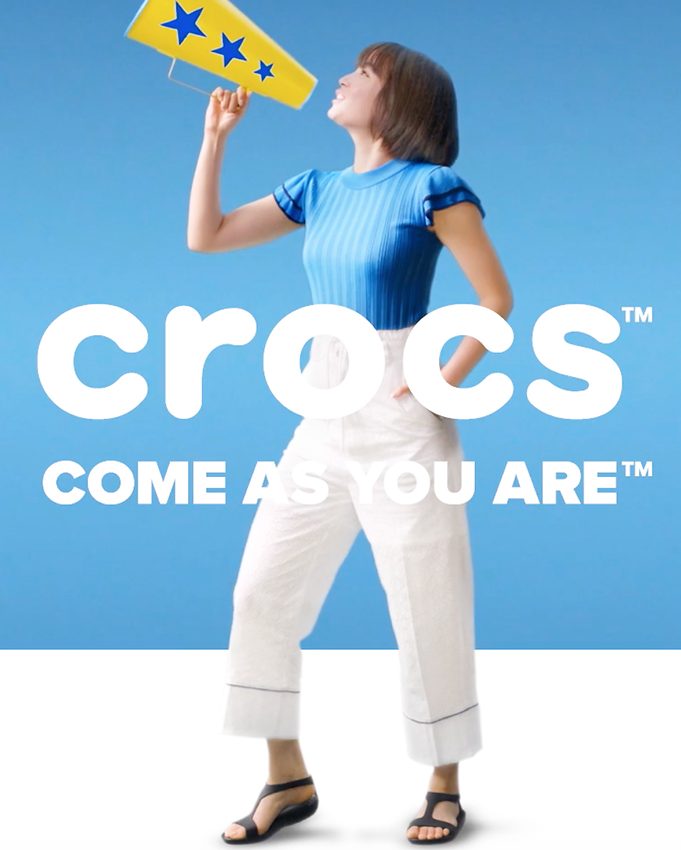 On the overall marketing front, Rees said the brand’s Come As You Are campaign continues to resonate globally with “accelerating rates of brand relevance and engagement.”

In terms of product, clog revenues grew 12 percent in the first quarter and represented 56 percent of footwear sales. Said the CEO, “The excitement that now surrounds our Classic icon started in the U.S. and spread to EMEA, and we’re confident that we can ignite this trend in the rest of the world.”

The popularity of Jibbitz charms for personalization is also supporting the clog’s popularity.

Sandals, another focus area, also grew 12 percent in the quarter to generate 27 percent of the company’s footwear revenues. The addition of new colors and embellishments helped support the sandal category’s eighth consecutive quarter of double-digit growth.

In the comfort technology area, LiteRide, launched in March 2018, “has been a tremendous success” and is expected to more than double sales in 2019. Reviva, a new flips and slides line with bubbles in the footpad to massage the foot, is seeing a solid early response.

Inventory was down 6.1 percent at the quarter’s end.

Crocs maintained its guidance for the year while expecting the positive momentum seen in in the Americas and EMEA to continue. Rees said the main priority in the Americas region is catch up on inventory shortages of Classic clogs and then leverage Croc’s current “brand heat” to gain more shelf space. He said, “I think the door growth with new accounts is really not the big driver, the big driver is SKU penetration and door penetration in existing accounts.”

For the current year, Crocs expects:

For the second quarter, Crocs expects revenues to arrive between $350 million and $360 million compared to $328.0 million in the second quarter of 2018. A positive impact is expected from the Easter shift to help offset the negative impact of $6 million due to store closures and $10 million due to the stronger U.S. dollar. The guidance reflects constrained levels of Classic clogs as a result of surging demand; however, inventories are expected to be restored to appropriate levels by the end of the quarter.