Columbia Sportswear’s distributor in India has dramatically accelerated its plans to open Columbia-branded retail stores after Indian consumers responded to the brand better than anticipated, according to reports by Indian news media.

Khyati Bhinde, a vice president with Columbia’s Indian distributor Chogori India Retail Ltd.,  told Indian news media that Chogori plans to open 25 stores in India by April and up to 120 outlets over the next three years.

Chogori agreed to open five Columbia stores in August, 2013, when Columbia Sportswear named the company as its first distributor in India. But Bhinde told Indian media that results at the three Columbia stores it has opened since then have exceeded expectations. 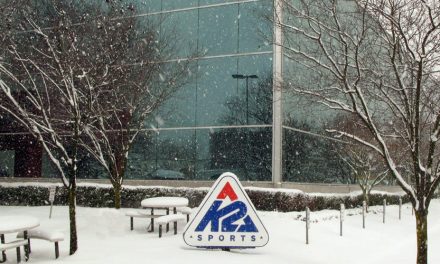