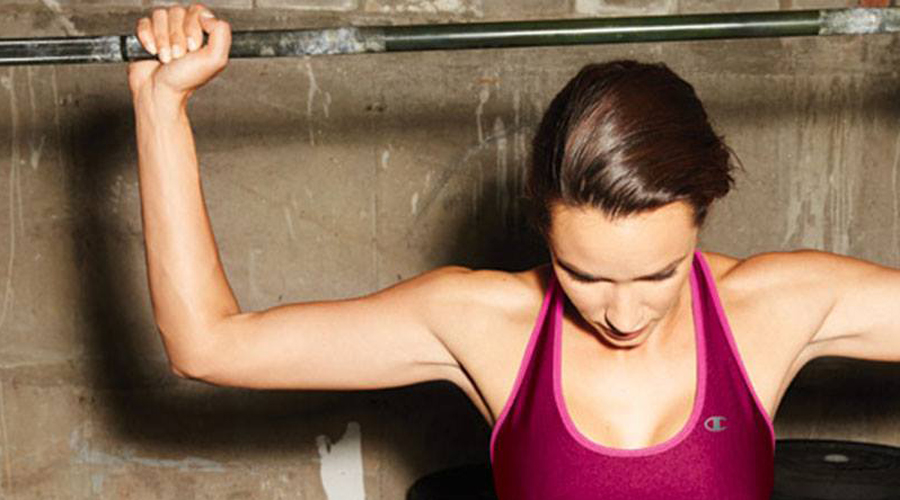 HanesBrands Inc. reported sales in its activewear segment declined 2.1 percent to $510.6 million in the second quarter. The decline was blamed on lower sales of its Champion brand in the sport specialty channel due to the bankruptcies of U.S. sporting goods retailers.

“While we are disappointed with the results in this channel, we believe the headwind is temporary,” said Rick Moss, HanesBrands CFO, on an October 27 conference call with analysts. “More importantly, we expect this channel to return to growth in 2017 as our POS trends remain positive at key accounts.”

The Champion brand in the mass channel, represented by the C9 By Champion brand at Target, increased more than 10 percent organically “as our refreshed product offering continues to resonate with consumers,” Moss said.

Gear for Sports, its fan apparel business that targets college bookstores and is also part of the activewear segment, was up mid single digits over last year. Hanes Activewear also increased sales.

Operating earnings in the activewear segment, however, slumped 22.3 percent to $74.6 million, affected by lower volume and the mix of products sold.

Looking ahead, Gerald Evans, HanesBrands CEO, said he sees “good momentum building” in the activewear business as the segment overlaps the bankruptcies.

“We think there will be additional sequential improvement as we look to Q4, driven by the improving trends within Hanes Activewear and our Champion at mass business, as well as further improvement in our Champion business in sporting goods as the headwinds of the bankruptcy are smaller in the fourth quarter,” Evans said. He noted that Champion is beginning to gain space in the sporting goods channel.

Companywide, earnings rose 7.2 percent in the quarter to $173.9 million, or 45 cents a share. Adjusted to exclude merger and acquisition costs, a debt refinancing decision and an income-tax gain, EPS was 56 cents, up 6 cents from a year ago and in line with Wall Street’s consensus target.