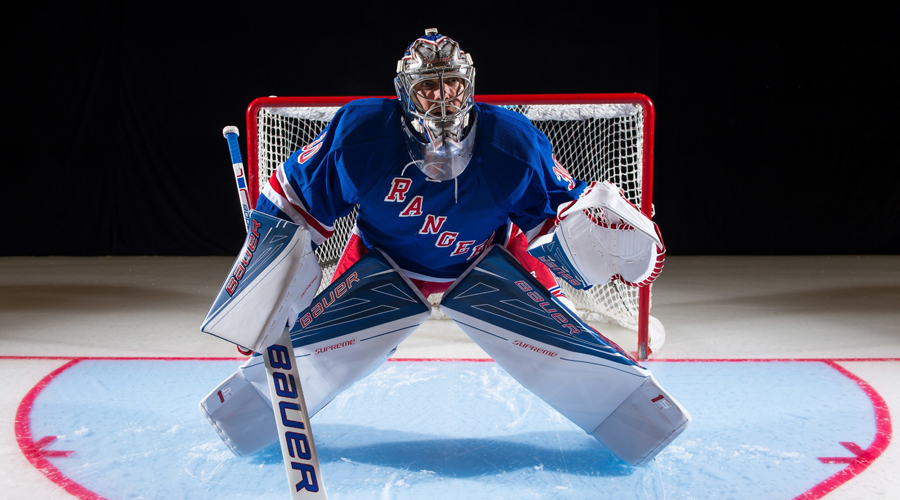 Bauer Hockey inked a long-term extension with Henrik Lundqvist, the Swedish pro hockey player notorious for his position as goaltender for the New York Rangers.

Lundqvist will continue to exclusively wear Bauer products throughout his current seven-year contract with the New York Rangers, which runs through the 2020/21 season.

“I am extremely excited to continue my partnership with Bauer Hockey and I look forward to the continued innovation and commitment from the entire Bauer team to ensure I have the best possible products for my game,” Lundqvist said.

Lundqvist, the 2012 Vezina Trophy winner, played an integral role in the design and development of Bauer Hockey’s revolutionary OD1N goal product, which was officially unveiled by Lundqvist during the 2014 Winter Olympics.

In addition to providing important product insight and feedback, Lundqvist has also worked closely with Bauer Hockey on several grassroots and branding initiates that have not only strengthened the Bauer brand, but have allowed Lundqvist and Bauer Hockey to give back to the overall hockey community, with a focus on Sweden and the New York area.

Lundqvist is entering his 12th season with the Rangers.