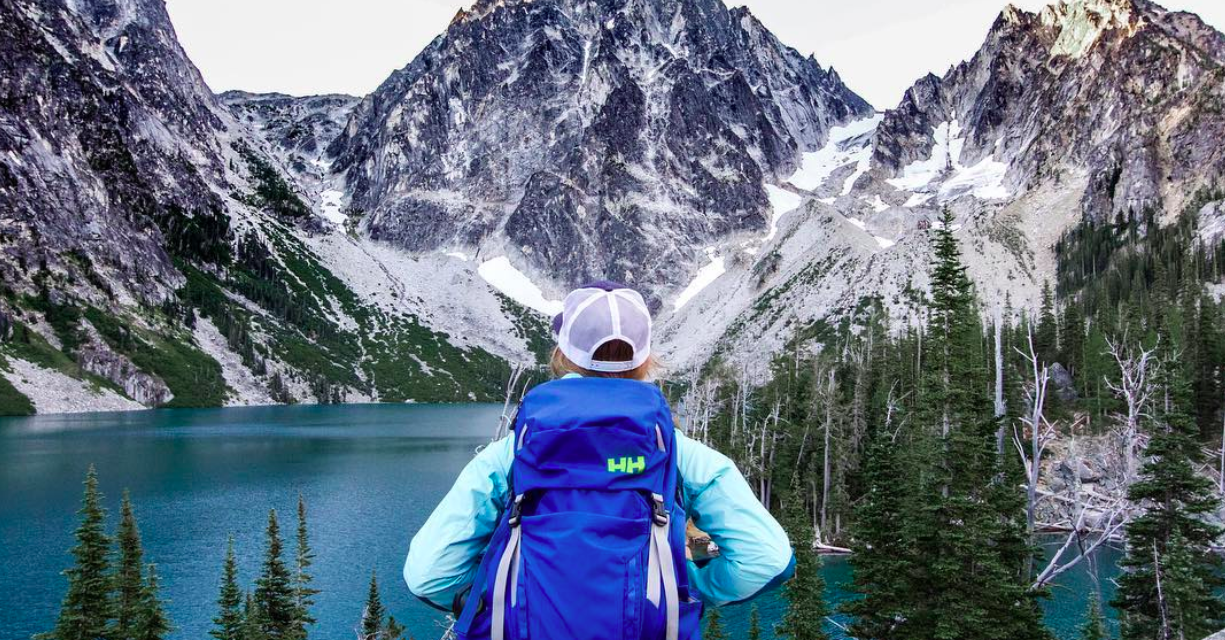 On its third-quarter conference call, Canadian Tire officials indicated that Helly Hansen, acquired in early July, is off to a “good start” with its integration process and should find a bigger presence across the company’s Canadian stores by mid-2019. They also laid out plans for Sport Chek to re-merchandise departments by categories instead of by brand, expand private labels, and improve inventory productivity.

Companywide, Canadian Tire increased its quarterly dividend to C$1.04 per share, up from 90 cents previously, due to a solid first-quarter marked by strong topline growth in both its retail and financial services businesses as well as profit gains despite numerous investments.

FGL’s sales were helped by a strong back to school selling period and favorable seasonal weather in western Canada.

On a conference call with analysts, Allan MacDonald, EVP, retail, said the gains from FGL’s gains were led by a “solid performance” of outerwear, clothing accessories and athletic apparel. The FGL segment also saw “strong growth” in its own brands portfolio, which grew by 20 percent in the quarter, driven by Helly Hansen, Woods and Ripzone.

Nonetheless, MacDonald said of the FGL business is undergoing some repositioning. He stated, “We saw some very encouraging results but we’re not running on all cylinders and we still have work to do. It’s about customers, brands, assortments and merchandising. Our job now is to get them all aligned.”

As a result, one priority is to make Woods and other owned brands a priority for Sport Chek this holiday season. The Woods outerwear line was rolled out to 194 Canadian Tires stores this year and the reception has been better than expected.

Also, by mid-November, Sport Chek will be reorganizing its athletic and outwear departments by category instead of brands currently. More than 75 percent of the chain will be transformed, representing over 1 million square feet. The changes will also include “some subtle but meaningful” assortment changes, including more of a focus on accessories, new categories like kids, and increased depth “in categories were trying to be famous for in both national and owned brands,” said MacDonald.

MacDonald added, “Expect to see a wider-age demographic and a broader-age activity.”

Canadian Tire officials also noted that the FGL’s segment’s inventories “continue to run well below” prior year’s levels as a focus has shifted to improve productivity levels.

But he said FGL has “some work to do in pockets” with regards to inventory allocation He noted that FGL likely had an opportunity this year to bring in back-to-school merchandise earlier in the season. Said Flood, “So we’re going to go through a pretty big exercise in 2019 to get our inventories right-set to the opportunities that we have. But as I go into Q4 I’m feeling very good with where we’re at. But we do have opportunities to get much better in how we manage inventories.”

The results of Helly, acquired on July 2, were included in the company’s Retail segment results for the first time in the quarter. Helly had EBITDA of C$25.2 million on sales of C$181.7 million in the period, including C$25.2 million in sales coming from Canada.

Asked to elaborate on where Helly Hansen can further tap growth, Wetmore said Canadian Tire expects to clearly help the brand expand in Canada and to extend the brand into more categories, like Canadian Tire has done with other in-house brands such as Paderno and Woods. Wetmore said, “We can test things here that if successful they can take it around the world as well. “

He added that the Helly team is already doing “a very good job” setting branding strategies by market to drive growth. He added, “I think their branding proposition is going very well. We don’t want to get ahead of ourselves. Building the U.S. market you could spend an enormous amount of money building your brand very quickly. But their net promoter scores across all their markets are extremely high so they’re doing very well in that regard. We got a game plan by market and obviously an assortment strategy for each market. Again, I think we’re going to help them tremendously within Canada.”

MacDonald added that he likewise sees the Helly brand as in “really good shape” to pursue growth in Canada. He said, “It’s less about how the brand will be positioned in Canada and more about how we’re going to bring the categories to life. So how big and broad an assortment, are we going to merchandise it deeply, are we going to be going after categories like kids, etc. That requires a lot of work. You’ve got to dovetail that into the priorities that they already have.”

MacDonald said that with lengthy product cycle times, Canadian consumers should expect to find a noticeable increase in Helly offerings by mid next year in both Sports Check and the Canadian Tire flagships as well as at Mark’s workwear chain since Helly has a large work offering.

Consolidated adjusted normalized EBITDA increased by 14.8 percent in the quarter.

Wetmore noted that the profit gains in the quarter came despite the company’s investments in long-term growth, including the ongoing launch of its Triangle Rewards membership program, the national rollout of deliver-to-home capabilities and further digital investments. He said, “The double-digit increase in our dividend and the continuation of our share repurchase program further signal our confidence in the company’s future.” 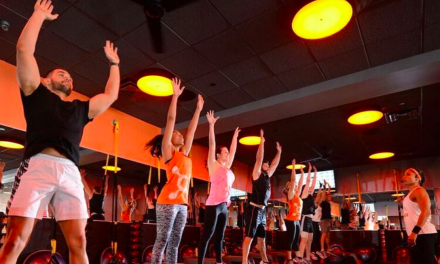