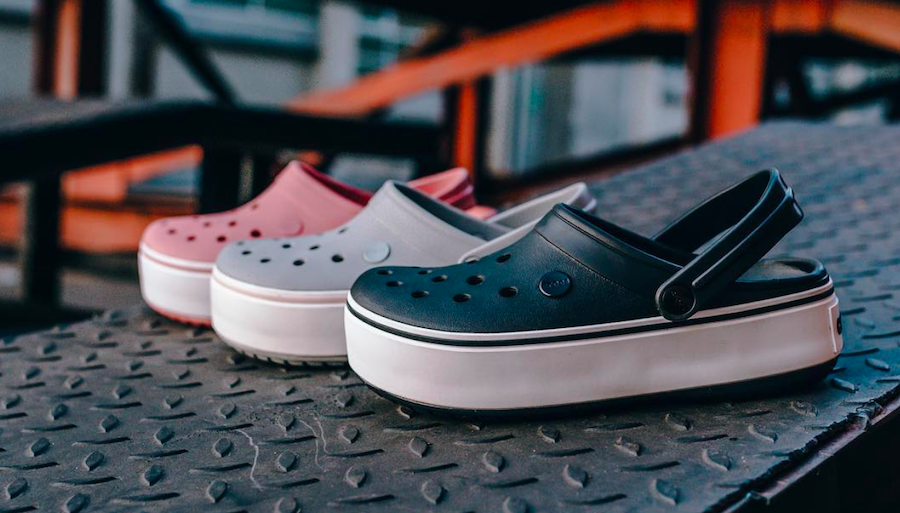 Shares of Crocs Inc. jumped $5.91, or 27.6 percent, to $27.35 on Thursday after the company reported earnings that flew past Wall Street’s targets on robust growth in the Americas region and meatier gross margins. Guidance was sharply lifted for the year.

“We achieved these strong results by continuing to grow our brand strength and demand for our clogs and sandals,” said Andrew Rees, president and CEO. “We anticipate a strong finish to the year and have increased our 2018 guidance accordingly, and we are excited about our growth prospects for 2019.”

In the quarter, revenues rose 7.3 percent to $261.1 million, led by major gains in the Americas. Under its guidance, Crocs had expected revenues in the range of $240 to $250 million. The growth was achieved despite the loss of approximately $15 million due to operating fewer stores and business model changes.

Currency-neutral growth accelerated to 9.3 percent from a 2.3 percent gain seen in the second quarter and 0.7 percent increase in the first quarter.

E-commerce revenue grew 23.2 percent to $45.8 million due to increased traffic, higher units per transaction, and a higher average selling price (ASP) as consumers continued to migrate to online shopping channels, and the company continued to invest in digital marketing.

Crocs sold 13.3 million pairs of shoes worldwide in the quarter, an increase of 2.0 percent year over year.

Net income improved to $6.5 million, or 7 cents per share, compared to a loss of $2.3 million, or 3 cents, in last year’s third quarter. Wall Street’s consensus estimate had been 2 cents.

SG&A expenses increased 3.6 percent to $125.2 million. Crocs indicated this was higher than guidance due to incentive compensation and other variable costs associated with higher revenues. Cost-control efforts still reduced SG&A as a percent of sales by 170 basis points to 47.9 percent.

By region, Americas’ sales expanded 13.7 percent to $137.0 million. The increase in revenues was led by a 25.3 percent increase in e-commerce due to increased traffic and units per transaction. Retail increased by 13.7 percent, despite operating 10 fewer retail stores compared to the same period last year, due to comparable sales growth of 19.9 percent. Higher unit sales volume resulted in an increase of approximately $4.6 million, or 3.8 percent, with an increase in ASP generating $14.0 million, or 11.6 percent.

Wholesale channel revenues in the Americas region increased 7.8 percent in response to greater customer demand in North America. The effect of foreign currency translation was a decrease of $2.1 million, or 1.7 percent, overall on the region.

Operating profits in the Americas’ region jumped 74.5 percent to $42.6 million. Gross margin increased 670 basis points to 58.4 percent due to an increase in ASP. SG&A for the Americas segment decreased 1.5 percent due to a decrease in facilities expense of $0.9 million related to store closures, partially offset by net increases in marketing and other expenses of $0.3 million.

In Europe, sales inched up 0.4 percent to $47.4 million and grew 3.2 percent currency-neutral. E-commerce revenue grew 23.6 percent and wholesale added 2.8 percent, more than offsetting a decline of 16.8 percent in Retail results. Operating earnings more than doubled to $12.0 million from $4.9 million.

Crocs also provided initial guidance for 2019, including expecting a mid-single digit increase in revenues. E-commerce and wholesale growth are expected to more than offset lower retail revenues associated with the reduced store count, which is expected to reduce revenues by approximately $25 million. Adding back that $25 million reduction, 2019 revenues are expected to be up mid to high single digits over anticipated 2018 revenues. 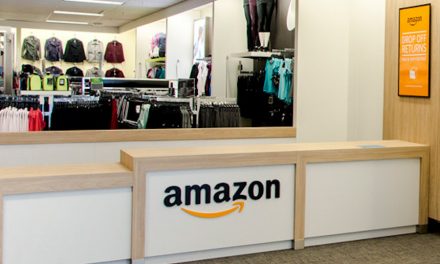 Can Amazon Help Kohl’s Get Back On Track? 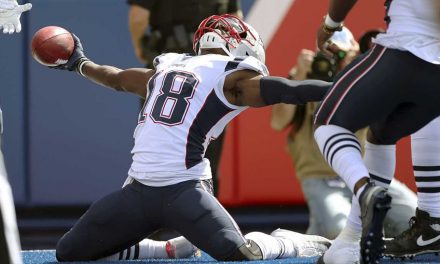