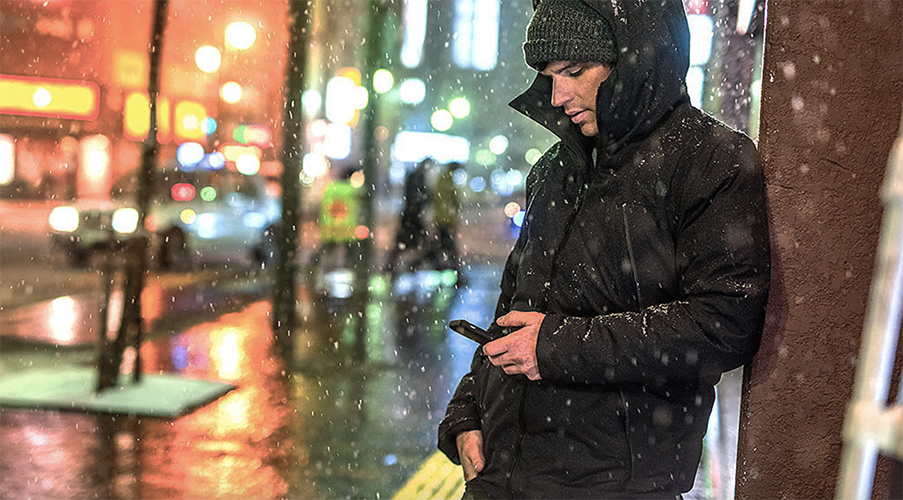 Despite Canada Goose Holdings Inc.’s upbeat second quarter—which included revenues doubling in Asia—its shares tumbled $4.22, or 10.8 percent, to $34.82 at market close Wednesday on the news that political turmoil in Hong Kong is disrupting the company’s operations and sales.

Simply put, the unrest in Hong Kong, where Canada Goose has a significant presence, had investors wary.

“The situation has intensified since our last call,” President and CEO Dani Reiss admitted to analysts on Wednesday morning’s earnings call. “The impact on tourism and retail traffic, the performance of our store and IFC [International Finance Centre, where Canada Goose’s store is located] has impacted it significantly. The same goes for a recently opened location at Ocean Center which is a fifth of our nine openings this year. With this addition, we are established in the two most important luxury retail districts in the city, complementing the mix of guests we’ve already reached through IFC. Although we wish that the situation was different today, we’re developing markets and building stores for decades, not just for the next quarter.”

Still, Canada Goose in Q2 managed to double revenue in Asia to $48.9 million, topping the company’s other regions. U.S. revenue grew 38.5 percent on a constant-currency basis, and Canada revenue grew 29.9 percent “against tough comparisons at our most developed market,” Reiss said.

Reiss said the company is monitoring the Hong Kong chaos and working to maintain some semblance of business cohesion there amid the tumult.

“We’re watching the situation closely and evaluating actions to streamline our cost base on the ground, including negotiating accommodations from landlords,” he said.

And despite the hit to shares, Canada Goose did post a nice quarter, something Reiss was quick to point out when discussing the period’s performance.

“Fortunately, during our second quarter, strong top-line performances in other markets offset the impact in Hong Kong,” he said.

Indeed they did. Canada Goose reported earnings rose 24.5 percent in the fiscal second quarter ended September 29 as sales grew 27.7 percent to C$294 million. Earnings and revenue topped Wall Street’s targets, and the outerwear maker maintained its guidance for the year.

“Our performance in the first half reflects the strength of our brand and the power of our unique business model. Through global brand equity, selective distribution and operational flexibility, we delivered another set of strong results despite continuing external uncertainties,” Reiss said. “Alongside continued growth at home, we are making great strides internationally, and we believe we are well-positioned going into our peak selling season.”

The company Wednesday reiterated the fiscal 2020 outlook it issued on May 29. As a reminder, here are some highlights of what Canada Goose issued then:

For fiscal 2020, the company expects:

Key assumptions underlying the fiscal 2020 outlook above are as follows: