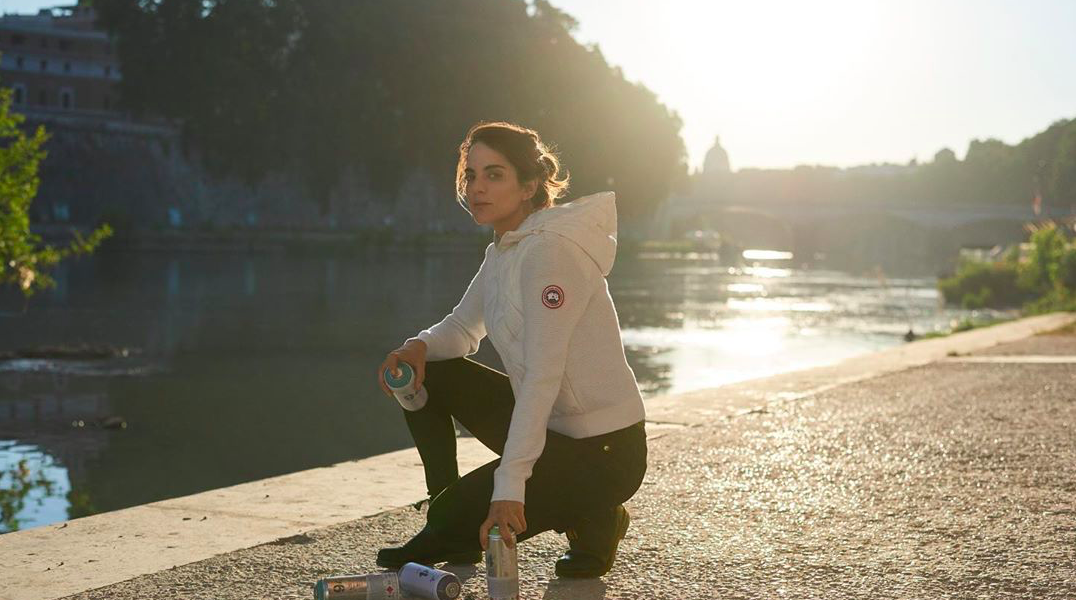 “Our performance in the first half reflects the strength of our brand and power of our unique business model. Through global brand equity, selective distribution and operational flexibility, we delivered another set of strong results despite continuing external uncertainties,” said Dani Reiss, President & CEO. “Alongside continued growth at home, we are making great strides internationally, and we believe we are well positioned going into our peak selling season.”

The company reiterates the fiscal 2020 outlook and key assumptions underlying such outlook which were issued on May 29.