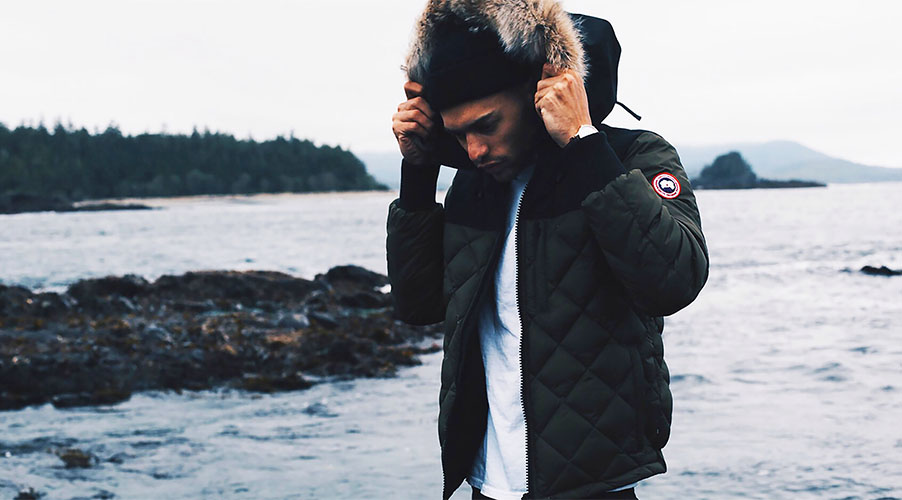 Canada Goose Holdings Inc. told analysts during its fourth-quarter conference call that the brand plans to limit shipments to wholesale accounts and focus on its own stores and online to bolster profit margins as it looks to cushion the blow from the COVID-19 pandemic.

The shift is partly due to the challenges facing wholesale accounts that have closed stores amid the pandemic and have shut off shipments to Canada Goose since the end of March.

Jonathan Sinclair, EVP and CFO, said that as wholesale accounts start reopening stores and regaining traction, “you will see us take an even more disciplined approach to our partners and to shipment volumes. It remains strategically important.”

Dani Reiss, chairman, president, and CEO, said the company expects its order book will be slightly lower going into next year due to the challenges its wholesale partners are facing with elevated inventory levels amid an expected slow resumption of retail.

Reiss stressed Canada Goose remains committed to wholesale. Said Reis, “Largely, our products are not discounted, and our business model remains intact and we’re feeling very good about the partners that we have there. Many of them are expecting us to be one of the brands to help lead them through the recovery.”

At the same time, online and store expansion has been driving top-line growth over the last few years and Sinclair said Canada Goose will be only increasing its emphasis on DTC, (direct-to-consumer), particularly in the early stages of the reopening phase.

Sinclair noted that the brand still sees “significant opportunity to continue to develop our retail portfolio, as well as to work with our existing source and our existing client base there.” Online has been seeing healthy traction amid the pandemic to also lead the increased emphasis on DTC.

Added Sinclair, “As you know, this allows us to control the consumer experience directly while earning double the revenue and triple the profit on a unit per unit basis.”

Six Themes To Guide Canada Goose Through The Crisis
Reiss spent much of his formal presentation detailing “six themes that give me great confidence in our future and in our ability to come out of this stronger.”

The first is the fact that the first quarter is expected to be the most heavily-impacted but it’s the company’s smallest quarter. Said Reis, “This reduces the impact and gives us a long runway before we hit our peak selling season in the winter.”

Second is Canada Goose’s longstanding focus on profitability, cash flow and maintaining a strong balance sheet. Additional steps were taken to reduce cash outflows and bolster its liquidity as the pandemic emerged. Said Reis, “As a high margin business with a clean balance sheet, we remain firmly in control of our destiny.”

Third, Canada Goose’s products can be fashionable but they’re also functional and deliver protection. Said Reis, “We know that in previous times of crisis, people have gravitated to Canada Goose and they look to invest in products that will be functional and the last for years, not seasons.”

Fourth, sustainability has been “highlighted more acutely through this pandemic” and Canada Goose has been investing in this area, marked by the introduction in April of its first-ever sustainability report. That includes aggressive targets and firm deadlines around carbon footprint and key raw materials in its supply chains.

Fifth is its long-term focus on digital that’s been particularly beneficial as stores have been closed. Said Reis, “We are not scrambling to build an e-commerce business overnight. What we are doing is quickly reallocating resources and investments right now, which will significantly advance our global omnichannel capabilities.”

The company has been generating positive traffic and transactional trends online that “tells me that we continue to be a highly relevant branded despite these difficult times,” said Reis. The brand also has caught attention with its move to make PPE (personal protective equipment) product for frontline workers that’s helped drive “great spikes and online engagement,” according to Reis.

Finally, the sixth theme expected to support Canada Goose is the company ”thrives on change” and counts its Canadian manufacturing infrastructure as a major strategic advantage. The internal manufacturing capacity enabled Canada Goose to shift to PPE production and the company’s eight plants are making 100,000 units of gowns per week.

Q4 Revenues Decline 10 percent
In the fourth quarter ended March 29, sales declined 9.8 percent to Canadian$140.9 million from C$156.2 million a year ago and gave back 8.8 percent on a currency-neutral basis.

DTC sales were down 6.7 percent to C$114.2 million and 5.5 percent on a currency-neutral basis. Global COVID-19 disruptions resulted in lower levels of tourism, retail traffic and consumer spending in addition to frequent reductions to regular store operating hours and unplanned store closures, all impacted revenue.

Wholesale was down 24.2 percent to C$25.0 million and off 23.9 percent on a currency-neutral basis. As COVID-19 disruptions intensified through the fourth quarter, a significant reduction in shipments impacted revenue.

Net income was C$2.5 million in the latest quarter, down from C$9.0 million a year ago. Net results in the latest quarter benefited from C$23.1 million, the recognition of a deferred tax asset due to Swiss tax reform, effective January 1, 2020. On an adjusted basis excluding non-recurring items, Canada Goose showed a net loss of C$13.3 million against an adjusted net income of C$10.0 million.

COVID-19 Steps To Drive Liquidity
Canada Goose said it has taken substantial measures to reinforce its strong financial flexibility. Anticipated cash expenses and investments in the first quarter of fiscal 2021 have been reduced by approximately C$90.0 million. Moves to achieve the reduction include voluntary salary reductions by its executive team, lower variable SG&A costs due to store closures, refocused marketing investments toward e-commerce, abatements of certain retail and manufacturing fixed rent expenses, and the elimination of the large seasonal inventory investments typical at this time of year due to the mandated suspension of down-filled jacket manufacturing.

The company said it is in a strong finished goods position that enables the company to meet demand as stores re-open with a staggered and gradual resumption of down-filled jacket production alongside PPE production for frontline workers in Canada.

Stores Begin To Reopen
Looking ahead, Canada Goose said it is not providing an outlook for fiscal 2021 given prevailing global uncertainties; however, officials said the negative financial impact of COVID-19 will be more pronounced in the first quarter ending June 28 as the first quarter is historically the smallest in the fiscal year. In fiscal 2020, the first quarter represented 7.4 percent of annual sales.

Canada Goose noted that throughout the first 7 weeks of the current first quarter, 75 percent, or 15 of its 20 stores, were temporarily closed. Two of the 5 stores that were open during this period, both in Hong Kong, have been severely impacted by restrictions on inbound tourism. The brand’s store in Paris re-opened on May 20, followed by Milan on May 29 and Montreal on June 2.

Further openings are being evaluated on a staged region-by-region basis based on regulatory guidelines and supporting traffic trends as well as the health and safety of employees and customers. While e-commerce is operational in all markets and digital engagement is strong, the off-season period is a low point for consumer purchasing online. 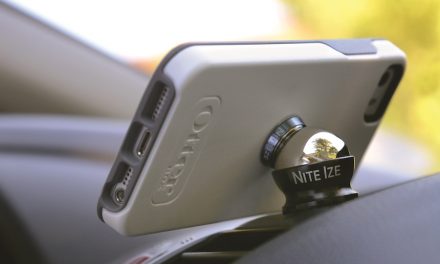 Whack-A-Mole: Inside The Fight Against Knockoffs, Counterfeits & Fake Sites 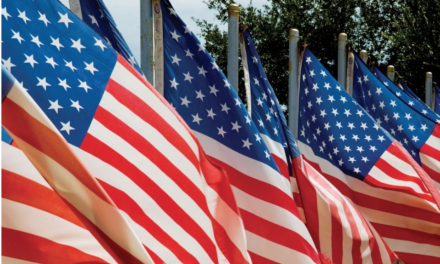