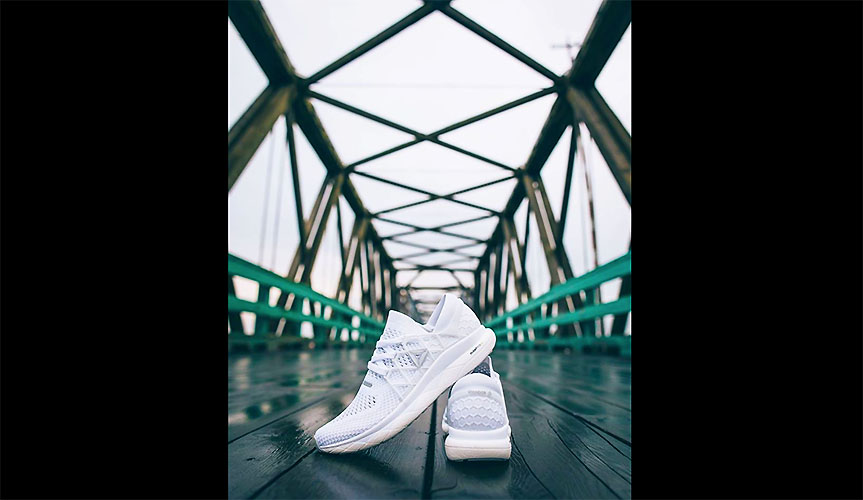 The June survey of run specialty independents from the Running Industry Association (RIA) found the wide majority of locations have opened, sales for about one third are starting to match or exceed year-ago levels and owners overall are much more confident about their business versus a similar survey performed in March.

Key findings from the June Phase Two survey* include:

*The survey covered responses from more than 115 running shops across the country.

Exploring operational status, 73.9 percent of respondents are accepting appointments and walk-ins but limiting the number of customers in-store. Another 10.9 percent are operating by appointment only.

Asked to compare expectations on May 2020 sales to May 2019, respondents gave a wide divergence of performance with 30.6 percent indicating they are up or flat while 16.7 percent said down between 1-to-20 percent, but 15.8 percent saw May sales decline in the range of 21-to-40 percent; 20.4 percent expected a decline between 41-and 60-percent; 13 percent expected to be down in the range of 61-to-80 percent. About 5 percent saw a decline of more than 80 percent.

Asked how they’re projecting second-half sales, the majority of respondents, 42.6 percent, expect declines in the range of 1-to-20 percent with 27.8 percent seeing flat to up sales.

Asked how long until they expect their store to get back to what they consider “normal” sales volume, the leading answer was Q320, cited by 29.9 percent of respondents; however, the second was Q121, cited by 28.0 percent and the third was Q221, at 23.4 percent.

Exploring changes in sales and marketing strategies, curbside pick-up (pick up outside the store) was cited as the biggest way run specialty shops have modified their business model to capture sales amid the pandemic, cited by 94.5 percent of respondents. That was followed by taking advantage of vendor dropship of product, 87.2 percent; online orders/shipping from store, 82.6 percent; home delivery, 75.2 percent; and concierge shopping via Facetime or similar, 52.3 percent.

Other areas explored in the survey: 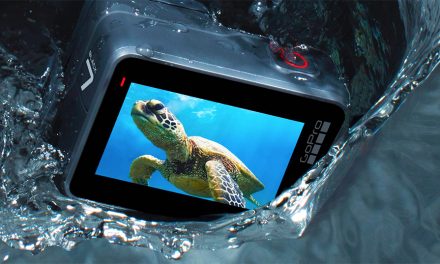