Camping World Hit By Softness And Ramped-Up Investments At Gander 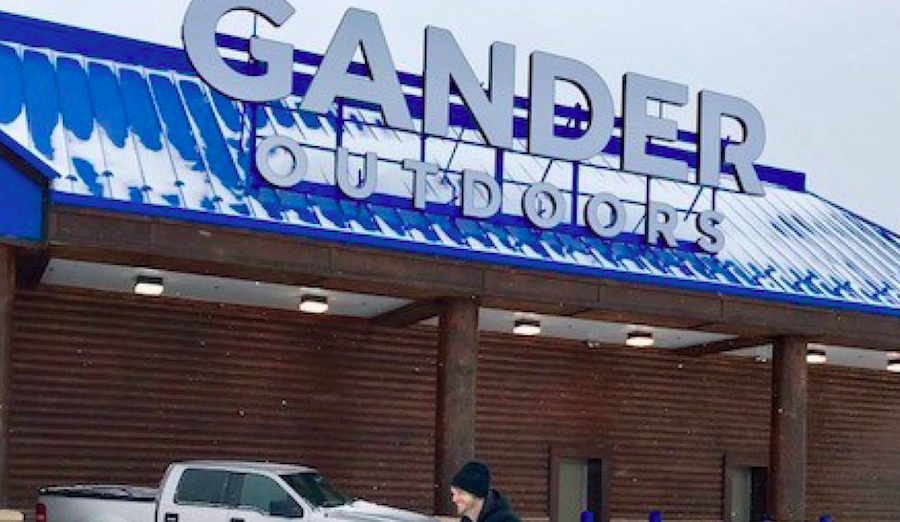 Shares of Camping World fell $3.17, or 14.3 percent, to $19.04 on Wednesday after the retailer reported both earnings and sales missed Wall Street targets and lowered the company’s profit outlook for the year.

The earnings miss in the quarter was driven by shortfalls at Gander, as Camping World officials asserted on the company’s conference call that the company’s RV business remains on plan. The lowered outlook for the year reflects ramped-up investments to roll out Gander RV, sections selling RVs inside the company’s reopened Gander Outdoor locations.

Camping World acquired the rights to Gander Mountain’s leases last year in bankruptcy proceedings and has been opening many this year as Gander Outdoors locations. The company has also acquired several other smaller shops in outdoors and active spaces.

Total revenue in the quarter ended June 30 reached $1.445 billion, an increase of 13.0 percent year-over-year, but below Wall Street’s consensus estimate of $1.481 billion.

Adjusted EBITDA was $140.2 million, falling short of consensus of $151 million and more than $10 million below management’s guidance calling for a range between $154 million and $161 million.

Other highlights in the quarter included:

On a conference call with analysts, Marcus Lemonis, Camping World’s CEO, announced the RV business was on pace for another record year.

“While the early part of the RV selling season was impacted by unseasonal weather, we saw really nice improvements as the quarter progressed,” said Lemonis. “Roger [Nuttall, President of Camping World] and his team did an excellent job of balancing promotional activity to maintain strong profitability while driving sales growth and dramatically lowering our RV inventory levels. We achieved our stated goal of reducing RV inventory with a reduction of more than 161 millions in the quarter alone.”

Lemonis noted that Camping World has taken 15 years to build a business of 132 dealerships, and he said that company has the infrastructure to double the number of RV dealership locations over the next five years. Investments will include opportunistic RV dealership acquisition, new store openings and the addition of Gander RV Sales dealerships in existing Gander Outdoor locations.

He said the strategic launch of Gander RV Sales, announced during the quarter, has provided the opportunity to rapidly expand the company’s RV business in key states like Wisconsin, Minnesota, Texas, Michigan, Ohio, Pennsylvania, North Carolina, New York and Illinois. The states represent nine of the top 16 RV states according to Statistical Survey Inc., and accounted for nearly 35 percent of all registrations over the last 12 months.

Said Lemonis, “Although the investment will be higher than anticipated this year due to our pacing of store openings and RV dealership integrations, we feel very confident in the return on our investment when the stores and dealerships are fully ramped and mature. In fact, while we will continue to make opportunistic RV dealership acquisitions, we think this is a very efficient and attractive way to expand our RV dealership business as compared to the cost of building new stores with high land and building cost, and the payment of goodwill premiums to acquire new RV dealerships would subsequently require additional capital investments for facility upgrades and expansions.”

Lemonis also reiterated that the primary goal behind the acquisition of Gander was to find additional locations in key markets to sell more RVs “and do it more capital-efficient then we could do building or making acquisitions.”

But he said a secondary benefit is to introduce customers into the outdoor lifestyle to the company’s Good Sam segment, the company’s membership program that includes credit card services, warranty insurance, repair and other aftermarket services.

“I think the biggest thing for us is, we believe that this strategy, while expensive, still with a good return, puts us in front of customers that we otherwise would have never seen and that is part of growing it,” said Lemonis. “When we look at the growth of the Good Sam file we believe that in the next 30 to 45 five days we will have broken the 2 millions member mark, which is a big milestone for our company and we’re growing now at a pace that is double, maybe even triple, than the club has ever grown, and we’ve seen a modest increase in our retention of about a 0.5 percent as well.”

He added, “So the story is starting to become clear that we are an outdoor company, and whether you hunt, fish, camp, do whatever you do, you do it in an RV. You drive there in an RV; you stay in an RV; you do your activity and you drive back, and that’s really how the story has jelled for us internally as well, new people who didn’t know, who now are taking advantage of it as well.”

Other growth progress highlighted in the quarter:

Looking ahead, Camping World raised revenue guidance to $4.9 billion to $5.50 billion based on the continued strength of the RV business and the RV market.

Due to increased investment in the newly acquired outdoor businesses, including the expansion and integration of the Gander RV business, Camping World downwardly revised the company’s consolidated adjusted EBITDA outlook to the $370 millions to $380 millions range.

Lemonis asserted, “This lowered range is not reflective of any significant change in the profitability of our RV business, but rather the result of our increased investments in attractive return on invested capital expansion opportunities that positioned the company for accelerated growth.” 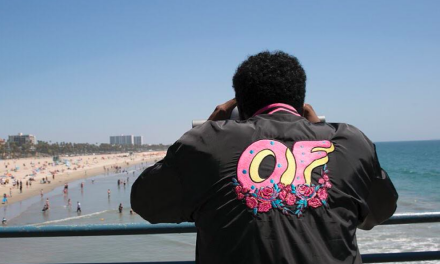 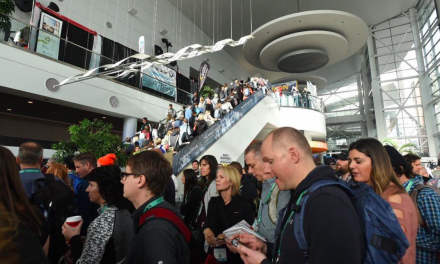