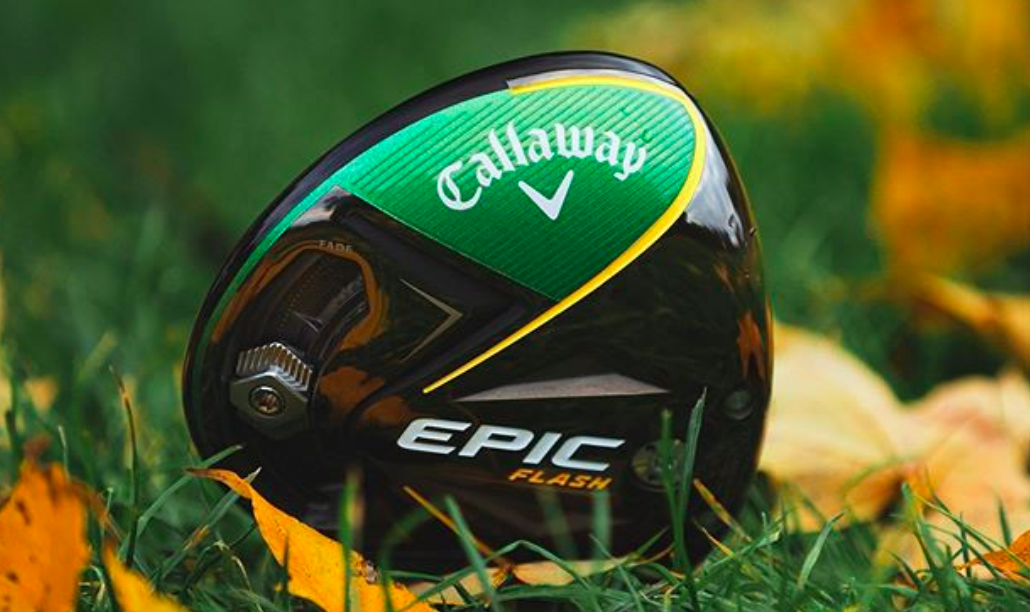 On a non-GAAP basis, 2019 third-quarter EPS was 36 cents, which excludes 4 cents per share related to accounting adjustments and the non-recurring transition expenses related to the Jack Wolfskin, TravisMathew and OGIO acquisitions. Results were well ahead of Wall Street’s consensus target of 23 cents.

“We enjoyed continued strong performance in our golf equipment business, continued double-digit growth in the TravisMathew’s business as well as positive results in our recently acquired Jack Wolfskin business, which is benefiting from a growing direct-to-consumer business and where new product innovation along with recent investments in marketing are beginning to bear fruit,” said Chip Brewer, president and CEO, on a conference call with analysts.

Sales increased 62.2 percent to $426 million and would have increased 65 percent on a currency-neutral basis. The increase reflects the acquisition of Jack Wolfskin in January 2019, which contributed $134 million in sales in the latest quarter. Excluding Jack Wolfskin, sales increased 11 percent.

The core gains were driven by product launch timing in the golf clubs segment (up 18 percent on a constant currency basis) related to the third quarter launches of Epic Forged irons, Epic Forged Star irons, and MD5 Jaw wedges, as well as continued brand momentum in the TravisMathew business.

Brewer said the overall golf equipment business was ahead 13 percent on a constant currency basis in the quarter. By region, the U.S. and Asia were “up nicely for the quarter, but Europe down slightly.”

Callaway claims the #1 market share position in clubs in the U.S., Japan as well as Europe. In the U.S., the Epic Flash Woods is the #1 selling driver year-to-date.

“The Epic Flash Driver has continued to sell-through very well even late into the year, a strong indicator of product performance,” said Brewer. “We’re also the #1 selling iron brand with Rogue and Apex Irons as the number one and two selling iron models year-to-date, respectively, and Callaway is the #1 driver on global tours as well as Odyssey being the #1 putter on global tours.”

As previously mentioned, the second half of this year is set to benefit from more product launches relative to last year and the new products are being well received.

Said Brewer, “The Jaws wedges have been particularly strong and I remain optimistic on the potential of this product on a global basis. The Epic Forged Star Irons were also very well received, especially in Japan where they have been the #2 selling iron in that market, but the #1 selling iron when excluding closeouts. Looking forward, we are also receiving strong feedback and excitement regarding the #10 Stroke Lab Putter which launches in November.”

The Callaway golf ball business was down 4.8 percent in the quarter but up 6 percent year-to-date. Said Brewer, “The market reaction to our Triple Track Technology and the new ERC Golf Balls has been excellent and our U.S. market shares continue to set records.”

Overall, Brewer said golf equipment market “remains in a healthy position with a significant and stable market, improved structural dynamics over the last several years and exciting global tour creating interest in the game and potential upside demand drivers such as Topgolf. We see a predictable and well-structured market where our leadership position, scale and operating acumen can continue to drive moderate growth and meaningful cash flows.”

TravisMathew’s continued double-digit growth rate was helped by the brand’s launch into the U.K. and Japan as it starts to expand internationally. In Japan, local star golfer, Ryo Ishikawa, wore the brand at a recent tournament and won the event to bring TravisMathew “a fair amount of media attention.”

Brewer added on TravisMathew’s international potential, “The revenue here represents small numbers at present but is a positive start and a good example of the synergies a combined brand and infrastructure can provide.”

Finally, Brewer said Jack Wolfskin business “had another solid quarter and remains on track with the previously communicated expectations for the full year, including what I believe are strengthening fundamentals in the face of somewhat challenging economic conditions in Central Europe and China.”

The updated outlook for 2019 includes: