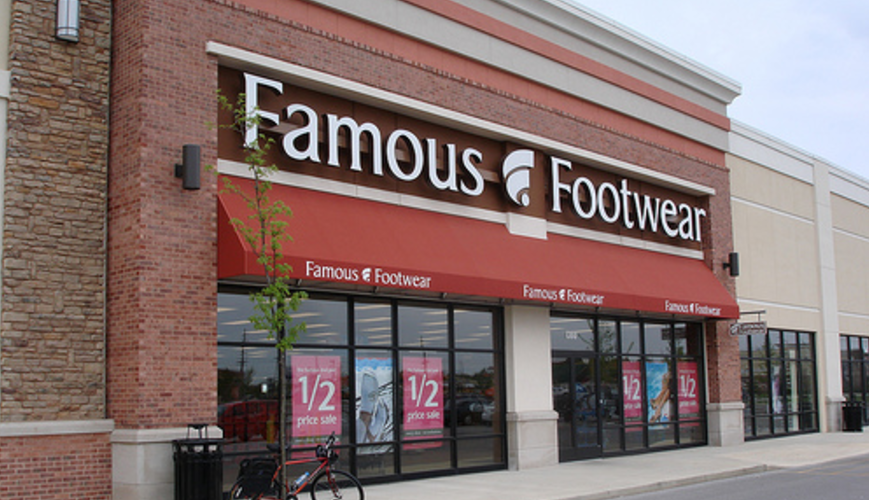 Even though Caleres Inc. missed analysts’ first-quarter earnings and revenue expectations, which was followed by shares falling slightly Friday morning, recent strides in e-commerce initiatives bode well for the parent company of a range of footwear brands and Famous Footwear retail stores.

“We continue to capitalize on this shift to digital demand and that’s why our speed-to-consumer initiative is so important,” Sullivan said. “E-commerce is growing even faster than we expected, and as we mentioned on last quarter’s call, our strategic shift to in-house fulfillment for our brand portfolio will enable us to more efficiently process smaller order quantities on a more frequent basis.”

While this was a bright spot for Caleres’ first quarter, the company wasn’t able overcome cooler weather in March and April, leading the company to fall shy of expectations.

In a note to investors, Sam Poser of Susquehanna Financial Group LLLP wrote: “While we continue to believe some of CAL’s initiatives to improve speed and digital capabilities are positives, progress was not reflected in relatively soft 1Q18 results.”

The company reported net income in the first quarter ended May 5 of $17.2 million and diluted earnings per share of 40 cents, which included a 3 cent charge for the previously announced transition of Allen Edmonds’ consumer-facing activities to St. Louis. Adjusted net earnings of $18.5 million were up 6.3 percent, while adjusted diluted net earnings per share of 43 cents were up 7.5 percent but missed analysts’ estimates of 47 cents per share.

Both were short of analysts’ revenue expectations, but tapping into customers’ changing shopping demands means Caleres is at least on the right track with the latest footwear shopping trends.

An SGB article posted earlier this week, FDRA Spring Survey Shows Even More Footwear Shoppers Heading Online, outlined why this move is so critical for footwear brands and retailers.

More than a third—35 percent—of Americans planned to buy shoes online this spring, up from 31 percent in 2017, according to FDRA’s “Spring 2018 National Shoe Sales Survey.” Amazon was found to be only increasing dominance as the go-to place for purchasing footwear online.

The survey of 755 consumers was conducted by Emerson College Polling Society between April 18 to 22. The full study is here.

Sullivan said the company continues “to prioritize other opportunities to advance e-commerce related sales, such as our new content management system. … As you could imagine, the flexibility it provides has empowered the team to create more digital experiences. While we are still early in the process, the team has already launched a gender-focused sneaker shop versus one generic shop.”

Other digital initiatives include adding landing pages for some of Caleres’ midsized brands and more than doubling the number of content pages, which has resulted in a conversion rate that’s 36 percent higher than the previous year.

“This is all designed to create better consumer engagement and ultimately drive increased sales through improved connectivity with our consumer,” she said.

Improved connectivity with consumers is also the goal of Famous Footwear’s “buy online and pick-up in store” program that launched last June. It has been “well-received by the consumer” even though the company has done little to promote it, according to Rick Ausick, division president for Famous Footwear.

“We just kind of started it up and had it as an option as you check out,” he said on Thursday’s call. “I think from early on in the first day to today, it’s been a pretty consistent 15 percent to 20 percent depending on the moment in time in the calendar. Obviously, right around the gift-giving times, holiday or something when they’re not going to get delivered, they are not counting the delivery windows to get it to somebody’s house, so they will come to the store and pick it up, and it ramps up substantially then.”

The program not only has helped mitigate shipping expenses, but has given customers another option for purchasing, something that is clearly becoming more critical based on evolving buying preferences.

“Right now it’s more about making sure that the customer finds it easily on our website, has a great experience when they come in the store,” Ausick said. “We are working on ways to make that more effective and efficient when they come in so they have a specific place to go when the product is there and ready for them to go. I believe we’ve had very little problem with that. So far, it’s been pretty terrific. The stores have executed that very, very nicely.” 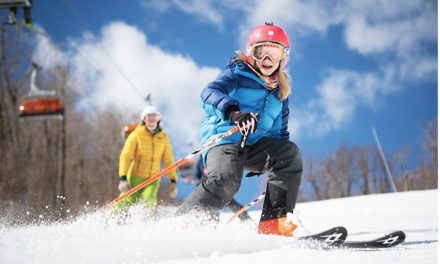 Oakley Re-States Four Years of Financials Due to Hedging Documentation