Cabela’s opened eight new stores last year, but only plans to open two this year and no further store openings planned in 2008. It expects to open between two and three sites in 2009. 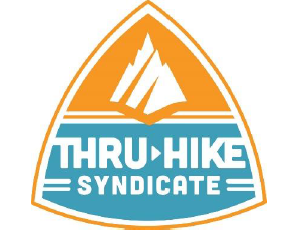