CEO Robert Skinner, former CEO Kellwood Corporation, is expected to take over as CEO of Lacoste USA this fall, according to the New York Post. He will replace chairman and CEO Robert Siegel, 71, who plans to retire.

Siegel has been running Lacoste since 2002, and has overseen a turnaround in the 75-year-old apparel brand. Under Siegel’s direction since 2002, Lacoste has modernized its fashions, expanded its women’s apparel collections and opened specialty stores, including a flagship on Fifth Avenue. It has about 75 stores now, and plans to have between 90 and 100 US stores within four years. It’s also found success expanding the brand in higher-end stores such as Saks, Neiman Marcus, Nordstrom and Macy’s.

Lacoste USA, with sales projected at $350 million this year, accounts for nearly 20 percent of the brand’s business worldwide. The brand is licensed by its majority owners, France’s Lacoste family, to Paris-based Devanlay SA, a unit of Swiss retailer Maus Group.

Earlier this year, Skinner left Kellwood after the company was acquired by Sun Capital. 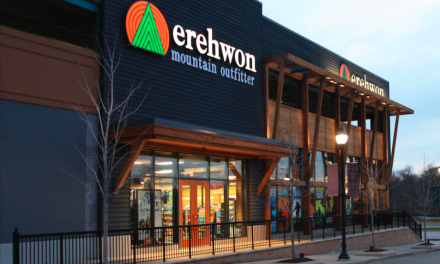 Performance Training: Will the Hype Pay Off?