By The Numbers, Week Of October 24 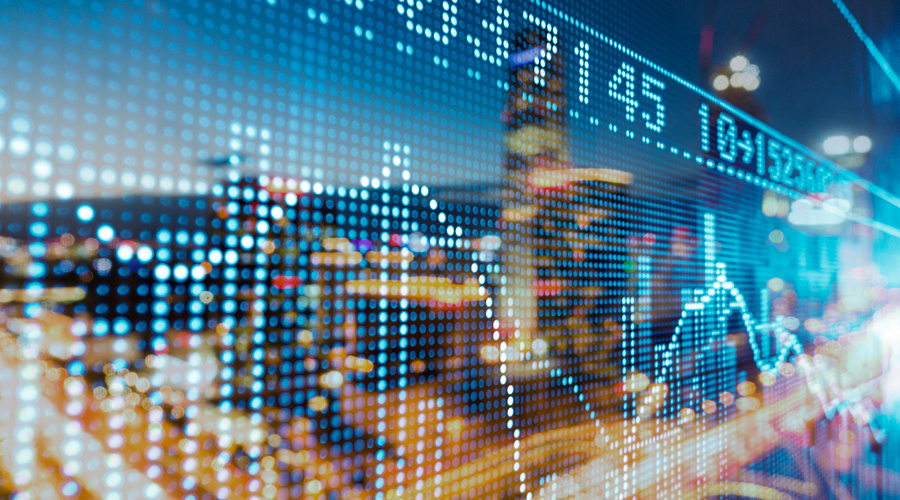 $800 Million
The annual bottom-line goal Under Armour set last September to achieve by 2018 in operating income. It now says it will fall short of that figure as the company absorbs stepped-up investments in footwear, direct-to-consumer (DTC) and international and more aggressively enters sport fashion categories ­like UAS to make up for weakness in performance apparel offerings. The company still expects to achieve its top-line goal of $7.5 billion in sales by 2018.

90-Plus Percent
Of MLB players use EvoShield protective gear, along with many at the collegiate level, according to the brand acquired this past week by Wilson Sporting Goods. With little overlap, Wilson is building out its baseball category, including last year’s acquisition of Louisville Slugger.

3,000 Consumers
Along with 500 retail employees showed up for the four-day Fall CycloFest show by Interbike in Charlotte, NC. While trade attendance fell short of expectations, consumer attendance was better than expected.

$36.8 Million
In net income was reported by Cabela’s in the third quarter — a 26.8-percent drop to 53 cents a share. Wall Street had expected 81 cents per share for the hunt-and-fish retailer, which plans to merge with Bass Pro Shops.

37 New Locations
Opened by Planet Fitness in the third quarter of 2016. These new openings, plus a 10-percent gain in same-store sales, fueled the fitness chain’s quarterly revenue up 26.4 percent to $87 million compared to a year ago.

4,500 Applications
Have been sent to Columbia Sportswear for a spot as the brand’s two Directors of Toughness, who will travel the world for nine months testing Columbia gear. The campaign, which the brand resurrected last year, has already generated 200 million media impressions, up five-fold from last year.