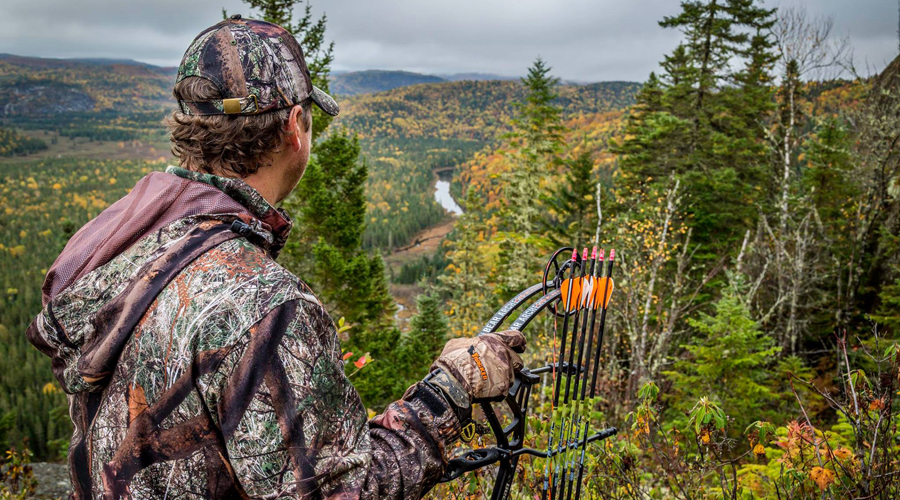 Escalade Inc. stated that net sales for the third quarter of 2016 were $38.8 million, or 12 percent higher compared to net sales of $34.6 million for the same quarter in 2015. Acquisitions completed in 2015 and 2016, as well as new product offerings introduced into the market during 2016, are the primary drivers for the increase in sales. Continued softness within the archery category partially offset these increases.

Gross margin ratio for the third quarter of 2016 remained relatively flat at 27 percent compared to the same period in 2015.

Selling, general and administrative expenses (SG&A) were $4.6 million for the quarter compared to $6.9 million for the same period in 2015, a decrease of $2.3 million. As a percentage of sales, SG&A for the third quarter of 2016 decreased to 12 percent from 20 percent reported for the same period in 2015. SG&A was favorably impacted by the recognition of a gain of approximately $1.9 million on the sale of the Wabash, IN land and building. One-time expenses of $0.4 million unfavorably impacted SG&A during the third quarter of 2016. SG&A, excluding the gain recognized on the Wabash, IN sale and one-time expenses incurred during the quarter, decreased $0.8 million during the third quarter of 2016 compared to the same period in 2015.

Other income for the third quarter of 2016 decreased due to operating results of the company’s 50 percent ownership in Stiga, a Swedish entity.

The company announced a quarterly dividend of 11 cents per share would be paid to all shareholders of record on December 12, 2016 and disbursed on December 19, 2016.

“Our growth strategy through acquisitions and internally developed product continues to work, as we showed revenue growth of over 12 percent in the quarter,” stated Dave Fetherman, president and chief operating officer of Escalade Inc. “We also did a great job of managing expenses, resulting in a reduction of over $0.8 million of SG&A within the quarter. Excluding the gain recognized on the Wabash, IN sale and one-time expenses incurred during the quarter, income before taxes would have been $4.2 million for the quarter, an increase of $1.3 million, or 45 percent compared to prior year. We are committed to growing our operating income, despite challenging market conditions.”