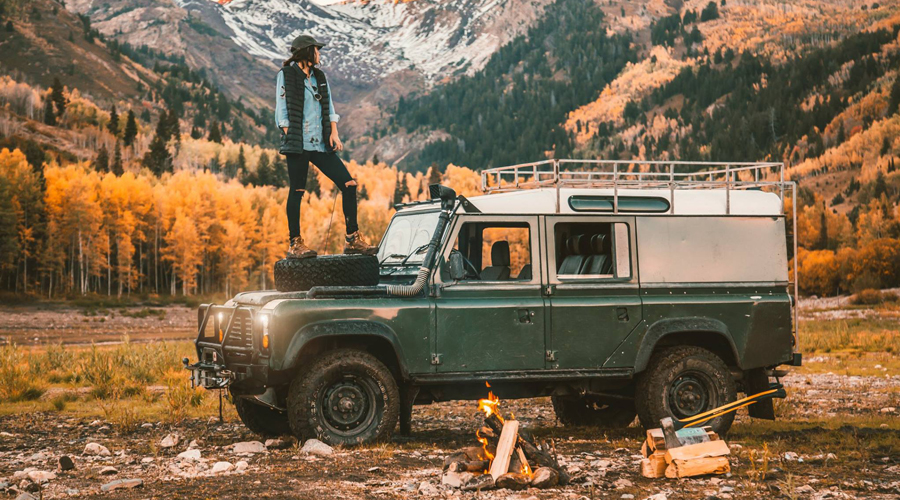 Adidas’ incoming Creative Director, Richard Nicoll, set to take the post January 2017, passed away October 21 at the age of 39 of a reported heart attack.

Clarks Americas Inc., a subsidiary of C&J Clark Limited of England, will open its Americas corporate headquarters in Waltham, MA.

Fanatics Inc. entered a long-term agreement with the NHL as official manufacturer of a broad range of NHL apparel and headwear starting with the 2017/18 season.

Mission promoted Michael Abbott to COO and CFO, Shawna Hausman to EVP of E-commerce and Digital Marketing, and Travis Blasingame to SVP of Innovation and Merchandising.

Nordstrom’s EVP and CFO Mike Koppel will retire from the company in spring 2017.

Patagonia will close all of its retail stores, its headquarters and its distribution and customer service center on Election Day to encourage customers, employees and citizens to head to the polls.

POC expanded its partnership with the Cannondale-Drapac Pro Cycling Team and will be its official provider of apparel starting January 1, 2017.

Sequential Brands Group Inc. entered a long-term agreement with Guirenniao Co. Ltd. to bring the And1 basketball brand to China.

Skratch Labs added Jay Peery as COO, John Simmons to VP of Sales and Jeff Donaldson as VP of Marketing.

Teyana Taylor launched her own fitness brand Fade 2 Fit. The actor and singer is known for her workout dance in Kanye West’s “Fade” video.

Thule Group reported sales in the Americas declined 8.8 percent in currency-neutral terms in the third quarter, due primarily to recent retail bankruptcies and cautious ordering by bicycle dealers still working through their 2015 and 2016 bikes.

Warnaco Back on the Street…