Brunswick Corporation announced that, pursuant to its previously announced cash tender offer and consent solicitation for its outstanding 5% notes due 2011, it had received tenders and consents from holders of approximately $149.4 million aggregate principal amount of the notes, representing over 99.5% of the outstanding 2011 notes.

Brunswick has accepted and paid for the tendered notes using proceeds from its recently completed offering of $350 million aggregate principal amount of 11.25% senior secured notes due 2016.

Holders who have not yet tendered their notes may tender until midnight (EDT), Sept. 4, 2009, unless extended or terminated earlier by Brunswick. 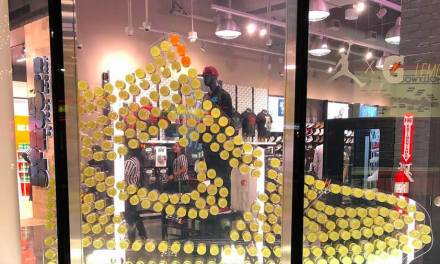 JC Penney May Same-Store Sales Up 3.2%