The RBI double Sunday night against the Seattle Mariners moved Jeter past Luis Aparicio for the most hits by a shortstop in MLB history. Aparicio played 18 years for the White Sox, Orioles and Red Sox.

The bat was crafted this afternoon and was being immediately shipped to Jeter, Louisville-based Hillerich & Bradsby said in a news release. 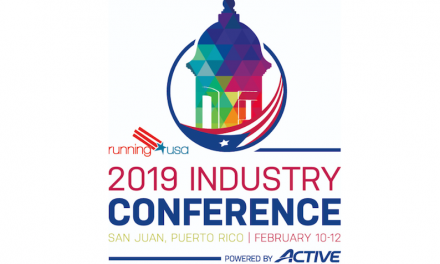