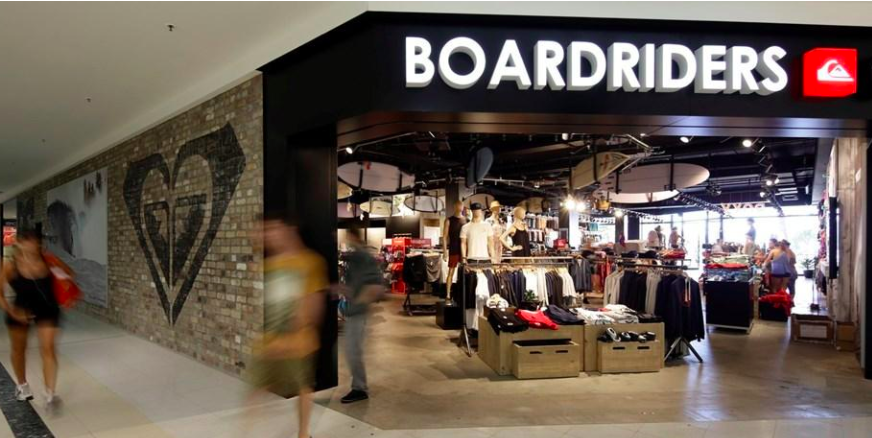 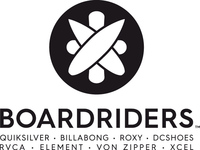 Boardriders, Inc., the owner of  action sports brands including Quiksilver, Billabong, ROXY, DC Shoes, RVCA and Element, announced that it is launching a multi-year growth agenda by investing in a range of strategic initiatives across seven major pillars, fueled by its substantial progress in integrating the Billabong acquisition onto the Boardriders platform.  In parallel, the company is also repositioning a number of key executives in order to lead these new investments and drive Boardriders into this next phase of its evolution.

Supported by stronger profitability resulting from the 2018 acquisition, Boardriders intends to increase investment in its brands, with a significant emphasis on expanding its leadership in women’s products, further investing in its digital transformation, leveraging the strength of its brands to expand into new categories, unlocking new revenue streams through partnerships, increasing speed and regional flexibility in product development, and changing go-to-market models to better serve key customers.  In addition, Boardriders will launch a new centralized sustainability platform to align and strengthen the company’s corporate and brand sustainability efforts.

“The long-term strategy for Boardriders has always been to build a solid foundation by integrating the Billabong acquisition onto a common back-end platform, to continually improve our operations through more disciplined business practices, and to achieve significant synergies that could then be invested back into the brands,” said Boardriders CEO David Tanner. “After a decade of headwinds and restructuring, Boardriders now has that strong foundation and is ready and able to invest strategically at scale in our brands, our people, and these targeted growth initiatives.”

In order to drive the new growth agenda, Boardriders is announcing the creation of several new roles and the repositioning and promotion of a number of key leaders.  Effective immediately the company will:

Utilizing the same approach, rigor, and intensity that has been instilled by Boardriders’ Integration Management Office to successfully manage the integration, a new Revenue Management Office will oversee and coordinate the implementation of the new growth initiatives.

“Boardriders is fortunate to have assembled such a dynamic and strong leadership team to assume the responsibilities of this next phase in the company’s evolution.  With the continued support of our owners and our dedicated teams around the world, Boardriders is well positioned to expand upon its leadership position in the global action sports and lifestyle industry,” commented Tanner.

Spiegel to Reorganize Around Eddie Bauer