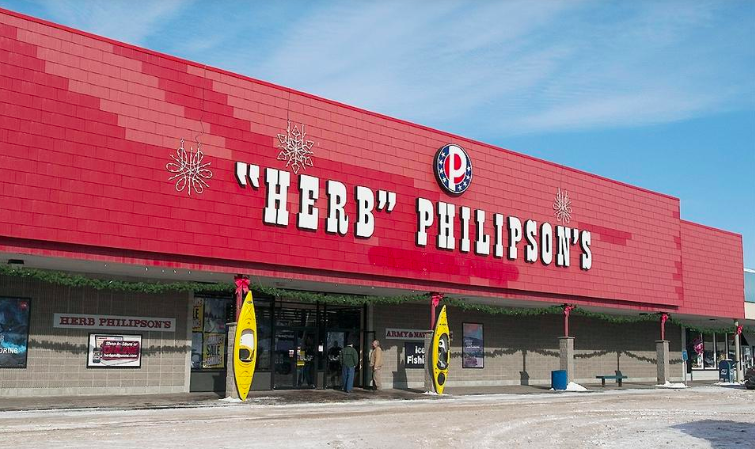 Herb Philipson’s, failing to find a buyer in a bankruptcy auction, is liquidating its remaining three stores in Central New York.

The stores are located in Rome, New Hartford and Herkimer. A hearing was scheduled for September 18 to convert the case to one governed by Chapter 7 of the federal bankruptcy law, which pertains to liquidation, of a business rather than reorganizing under Chapter 11, according to the Rome Sentinel.

The company filed for Chapter 11 bankruptcy reorganization in October, listing assets in the range of $1 million to $10 million and liabilities of $10 million to $50 million. An emergency auction was held in July but no bidders arrived.

The filing also follows a sale in March 2018 by Gary Philipson, the founder’s son, to longtime Herb Philipson’s employee, Guy Viti. Philipson was retiring but he also indicated at the time that the sale was in part prompted by heightened competition from online sites and reduced traffic.

The company started in downtown Rome in 1951.  At the time of the sale to Viti, Herb Philipson, known locally as Herb’s, had nine locations in Rome, Liverpool, New Hartford, Newark, Oneida, Oswego, Herkimer, DeWitt and Watertown as well as 350 employees.

Study: Fitness May Lower Death Risk Even Without Weight Loss