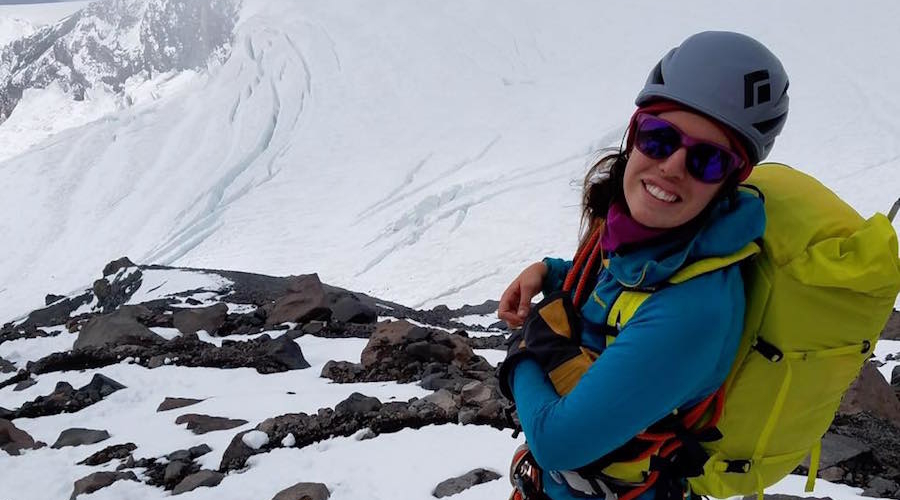 Big City Mountaineers (BCM) will host a group of women to climb Pico De Orizaba, the third highest peak in North America, through its Summit for Someone (SFS). SFS is a fundraising climb series with the goal of raising critical funds for BCM.

“Through our climb, we’re hoping to raise $20,000 dollars for Big City Mountaineers, create some amazing content around the experience and inspire more people to join a 2017 Summit for Someone climb,” said Jessica Hamel, BCM social media coordinator, who plans to join the trip.

The content generated from the Orizaba Climb will focus on how the outdoors has influenced the participating women and how the Summit for Someone climbing series can have a profound impact for those who join.

The SFS fundraising climb series is the premier mountaineering fundraiser in the country. Funds raised through SFS support BCM’s mission to instill critical life skills in under-resourced youth through transformative wilderness mentoring expeditions. Since its inception, more than 1,000 climbers have raised over $4 million for the program.

Climbers choose from 13 separate climbs on 11 classic peaks, including the Pico De Orizaba, Mount Rainier, Mount Everest Basecamp and Mount Hood, or they can create a distinct summit challenge of their own. Sponsors of the program include Backpacker Magazine, The North Face, JanSport, Eddie Bauer, Polartec, Thule and Timberland.

For more information on the SFS series or how to create a custom SFS climb, please visit the BCM website. 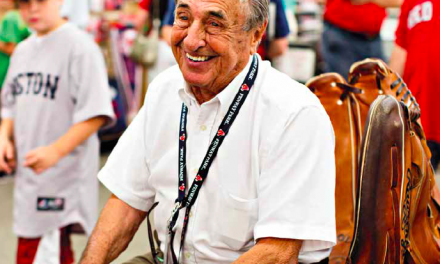