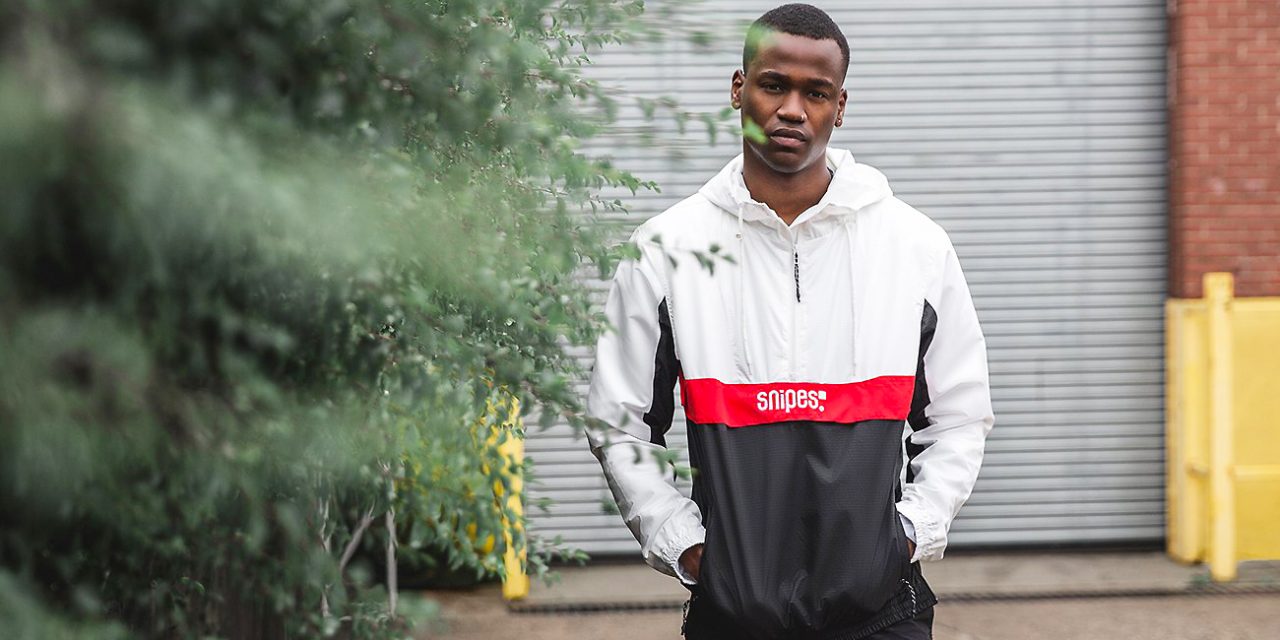 J.C. Penney hired advisers to help the company explore options to restructure its debt, according to a report from Reuters late Thursday.

Decathlon announced that it will open another major brick & mortar store in the Bay Area, its third location in the U.S.

Puma is close to an agreement on a club-record, 10-year deal worth more than €300 million (US$336 million), according to SportBild.

Fleet Feet has signed on as the official retail and sporting goods partner of SoleMates, a Girls on the Run (GOTR) program that empowers women to achieve fitness and running-related goals while raising money, support, and awareness for GOTR.

Varsity Brands, the parent of BSN Sports, Varsity Spirit and Herff Jones, announced that the company has accelerated its investment in a digital, technology-enabled future with the addition of Jaime Jaramillo as the company’s first chief technology officer.

Legends announced the acquisition of MainGate LLC, the event retail and merchandise company.

Nike settled a racial discrimination lawsuit initially filed in 2017 by a 15-year company veteran just before the case was heading for trial.

Nike’s “Dream Crazy” commercial, supporting Nike’s 30th-anniversary “Just Do It” campaign and controversially narrated by Colin Kaepernick, is nominated for an Emmy for Outstanding Commercial.

Kate’s Real Food, the maker of hand-rolled energy bars made from organic ingredients, announced that company sales manager, Matt O’Rell, has been promoted to the position of EVP of sales.

The 2019 Colorado Classic presented by VF Corp. launched the “Equity in Cycling Pledge” that asks worldwide fans to show their support for gender equality in professional cycling.

The NCAA issued a Notice of Allegations against North Carolina State, accusing the Wolfpack of two Level I violations and two Level II violations tied to college basketball’s recruitment scandal.

Approximately 2,700 pairs of VO2 S skates (in addition, about 740 pairs sold in Canada) from K2 Sports are being recalled.

BSN Sports, a division of Varsity Brands, announced their acquisition of Hillock Sports LLC, based in Murray, UT.

Nautilus Inc. named FIG as the creative agency for the company’s Bowflex brand.

Hibbett Sports Inc. appointed  Lorna Nagler and Dorlisa Flur to the company’s board of directors.

Whatever It Takes (WIT) Fitness and CrossFit Inc. announced that they have partnered to have WIT take over the CrossFit online store.

The National Retail Federation said Retail sales were up 0.6 percent in June seasonally adjusted from May and up 2.3 percent unadjusted year-over-year.

Tecnica Group SpA, the parent company of Tecnica Group Canada, announced the restructuring of the Canadian leadership team as part of a global initiative to integrate strategic markets around the world.

Prana appointed Marcie Peters as vice president of global sales. Before joining Prana, Peters was the director of department store sales at Under Armour.

Varsity Spirit announced the launch of Varsity Pro, a new brand centered around professional dance and cheer teams in the NBA and NFL.

The North Face is launching a campaign to engage 18-to-25-year-olds in Arctic advocacy in partnership with Alaska Wilderness League.

Kohl’s Corp. board of directors increased the size of the board to 11 members and elected Michael Bender to fill the new board seat effective immediately.

Tough Mudder Inc. recently announced that Kyle McLaughlin, the company’s president, has been promoted to CEO.

This year marks the 20th Anniversary of the National Shooting Sports Foundation (NSSF) Project ChildSafe program, which has increased awareness of safe firearms handling and storage practices among millions of gun owners and has helped to reduce accidental firearms deaths to historic lows.

BRG‘s 2019 back-to-school survey finds that over half of respondents (58 percent) said they plan to buy or have already bought, the majority of their items in a store and some online for apparel and footwear.

Nike Basketball 3ON3 Tournament, California’s largest street basketball tournament, now in its 11th year, will return to the streets of downtown Los Angeles and L.A. LIVE on August 3 -4.

Sports Direct announced that the publication of the company’s preliminary results for the period ended April 28 will be delayed due to the “complexities” involved in integrating the acquisition of House of Fraser and the uncertain outlook for the struggling department store business.

Barneys hired Kirkland & Ellis LLP to restructure the retailer’s debt and is weighing a potential bankruptcy filing, according to a report from Reuters.

Research commissioned by the Cotton Council International and led by Harris Insights and Analytics finds that 86 percent of world’s population are considering sustainability and the impact their decisions have on the environment across various parts of day-to-day living.

Amazon and MuscleTech, the nutrition performance brand, announced their collaboration to launch the MuscleTech Prime Series, a new and exclusive line of private-label sports nutrition products on Prime Day.

Outdoor Sportsman Group and Realtree extended the existing partnership between the two brands.

Fred’s Inc. announced that they will close an additional 129 retail stores and hold inventory clearance sales across all stores in an effort to refocus product mix, simplify the company’s store portfolio and repay debt.