Backcountry Access (BCA), a manufacturer of snow safety equipment, has signed a sponsorship agreement with the National Ski Patrol (NSP). The BCA product line includes Tracker DTS avalanche beacons, shovels, probes, backpacks and snow study kits.
The Boulder, CO-based BCA is dedicated to avalanche awareness and education, a commitment that includes a variety of efforts to target backcountry users. These include the creation of more than 60 beacon parks worldwide that promote the practice of locating buried  transceivers, extensive research on avalanche statistics and rescue techniques, the inclusion of an easy-to-read avalanche awareness guide in all company catalogs, and avalanche education tours.
BCAs partnership with the NSP will be education-focused; the company plans to support a rewrite of the NSP Avalanche Fundamentals textbook. The new textbook is slated for release the beginning of the
2009/2010 season. NSP members will also be eligible for a discount on BCA products, including the much-anticipated Tracker2 beacon and Float 30 avalanche airbag, which will be released in fall 2009.
“With the Tracker DTS being North Americas most widely used avalanche beacon, weve had lots of inquiries from patrollers, wondering why they cant order our products through NSP. Thanks to our exciting new partnership, now they can,” said BCA Vice President of Marketing and Sales Bruce Edgerly. “We hope this leads to even more opportunities in the future as we expand our product line to include avalanche airbags.” 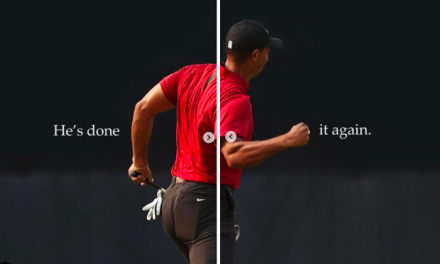