The American Apparel & Footwear Association (AAFA) and the National  Retail Federation (NRF) joined four other trade groups in a joint letter to President Barack Obama regarding the current political situation in Honduras, a US/CAFTA-DR partner.

The other trade groups were: Emergency Committee for American Trade (ECAT), National Council of Textile Organizations (NCTO), Retail Industry Leaders Association (RILA), and U.S. Association of Importers of Textiles and Apparel (USA-ITA), as well as the U.S. Chamber of Commerce.

“We recognize and appreciate that the U.S. Government is taking a leadership role in resolving the political situation in Honduras. During this time, we would like to emphasize the importance of Honduran economic stability to key sectors of the U.S. economy, and to the long-term political stability in that country and the region.

Honduras is a valued U.S./Central America-Dominican Republic Free Trade Agreement (CAFTA-DR) partner that is important to U.S. business. Last year, U.S. exports to Honduras totaled nearly $5 billion, with significant and growing sales by a wide range of U.S. industries. Honduras holds particular importance for the U.S. textile and apparel supply chain, and is considered the linchpin to the Western Hemisphere supply chain for this sector.

Honduras is the third largest market for U.S. textile mill products (U.S. exports were $1.4 billion in 2008), the fourth largest supplier of apparel to the U.S. market, and the largest CAFTA-DR supplier to the United States. As a result, thousands of U.S. and Honduran jobs are dependent on the uninterrupted flow of goods to and from Honduras, and within the region.

Predictability and stability are absolutely critical to U.S. companies, especially in these difficult economic times. Key to that predictability is that the United States maintain a secure bilateral and regional economic relationship with Honduras. As your administration addresses the political situation in Honduras, we urge you to do everything possible to maintain the close commercial ties and economic engagement between the United States and Honduras.” 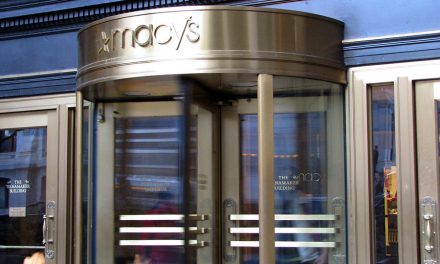