The Adventure Travel Trade Association (ATTA) reports that its membership is on the rise, more than doubling in the trailing 12-month period to over 480. Additionally, in its third annual Adventure Travel World Summit being held October 4-7, 2007, in Whistler, British Columbia, Canada, the ATTA has: sold out its executive event at its 500-delegate capacity; sold all of its sponsorship opportunities; and sold out all exhibition space.

Membership in the ATTA, which re-launched January 2005 with approximately 100 members and under new leadership, ended that year with 150 members. Since then, the highest percentage membership increase are reported in the tourism boards/destination marketing organization and tour operator categories  ATTAs core corporate constituency  recording more than a 200 percent increase since March 2007.

In addition to increases in the size and diversity of the Summit delegation, corporate sponsorship of the ATTA and ATWS has nearly tripled. Summit exhibitor participation also rose  up from 10 in 2005 to more than 65 in 2007.

Surging interest in the adventure travel space is believed to be the culmination of multiple factors. Among them: the timing of the ATTAs revitalization efforts to stimulate global cooperation in the adventure travel community; new consumer marketing initiatives underway at the ATTA; increasing industry-wide adoption of sustainable travel practices, widespread societal awareness and interest in healthy and “greening” lifestyles; increasing consumer awareness and interest in more affordable physical, cultural and nature-based travel alternatives to “traditional” holidays; and favorable demographic and psychographic shifts. 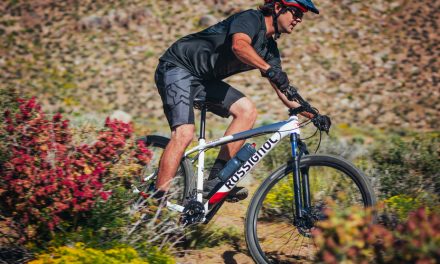