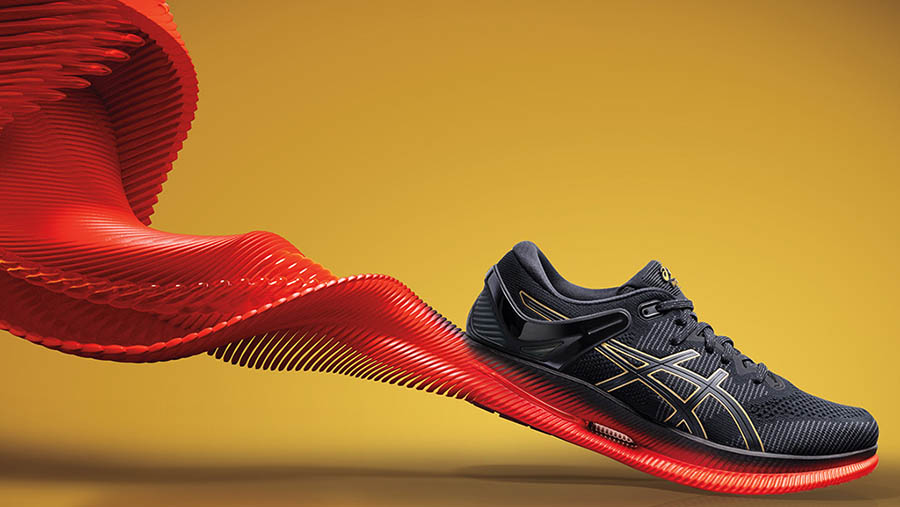 Asics North America (ANA), which includes the U.S., Canada and Mexico, showed a loss of ¥1,578 million ($14.7 mm) in the first quarter as healthy online sales were unable to offset the impact of store closures due to COVID-19.

The region has been undergoing restructuring efforts as Koichiro Kodama in February 2019 was promoted to CEO of Asics North America. Recent results had been showing that sales were stabilizing. Sales had been down 5.5 percent in the fourth quarter.

In the first quarter, net sales in the ANA region decreased 21.1 percent (a decrease of 20.0 percent at currency-neutral rates) to ¥15,666 million ($146 mm), mainly due to the impact of the spread of the virus from March.

Asics noted that while the global health crisis impacted in-store sales, strong demand for running footwear and apparel was seen across the online business through retail partners’ online channels and Asics’ own e-commerce channels.

“There is no question that these unprecedented times have created challenges for our brand and the industry as a whole,” said Kodama in a statement. “We have also found that our brand philosophy of Sound Mind, Sound Body is more important than ever, especially as people have needed to adjust to these new circumstances and fitness regimes. With these adjustments, and during this time, we have also seen an increased demand for Asics performance footwear products online through our key partners as well as our own e-commerce.”

Asics also, during the quarter, introduced Evoride, the third member of the Energy Saving Series following Metaride and Glideride as well as the Gel-Nimbus Lite and Novablast models.

Companywide, sales decreased 13.5 percent (a decrease of 10.7 percent at currency-neutral rates) to ¥85.3 billion ($793 mm), mainly due to weak sales of the Performance Running category and the Onitsuka Tiger category resulting from the impact of the spread of COVID-19.

In its home market of Japan, sales fell 8.3 percent. Sales on a currency-neutral basis were down 8.4 percent in the European region, 14.1 percent in Greater China, 14.5 percent in Oceania; 5.8 percent  in Southeast and South Asia; and 19.9 percent in Other regions (i.e., Korea, South America.)

The operating loss was ¥882 million ($8.2 mm) due to the decrease in net sales as well as due to an increase in advertising expenses. Operating earnings were ¥6.19 billion a  year ago.

The net loss came to ¥243 million ($2.3 mm) against earnings of ¥4.37 billion a year ago. The reduced loss versus the operating loss was partly due to the recording of income tax refunds at its U.S. subsidiary in the U.S.

Asics didn’t provide a forecast for its fiscal year ending December 31 due to uncertainties created by COVID-19. 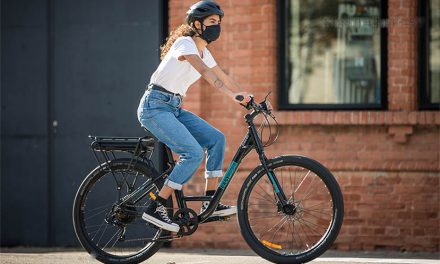 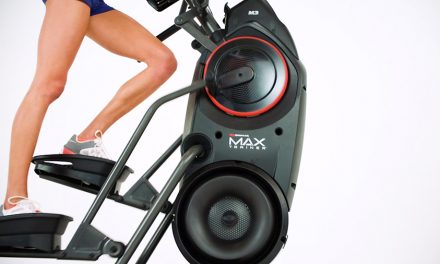 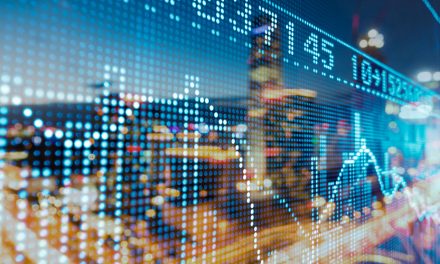 By The Numbers, Week Of November 14