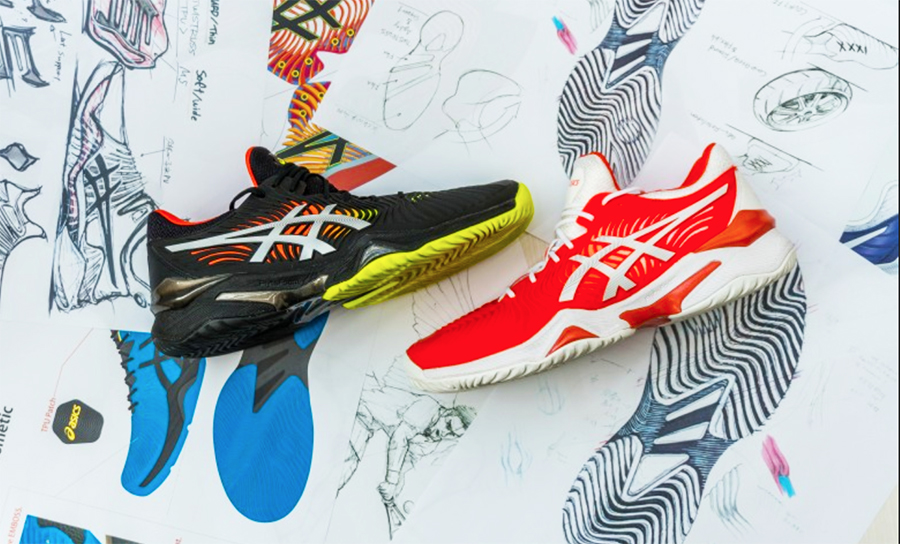 Asics North America sales inched up 0.8 percent but it was enough to mark its second straight quarter of growth.

In the quarter ended June 30, sales reached ¥19.12 billion against ¥18.98 billion in the 2018 second quarter. The figures were attained by subtracting first-quarter results from six months results.

First-quarter sales for the region were up 4.2 percent, which marked the first quarterly increase in North America after 13 quarters of declines.

Overall, Asics Corp. said sales in the half in the North American region increased 2.5 percent (an increase of 2.2 percent on a currency-neutral basis) to ¥38.97 billion. The gains were attributed to strong sales of the Core Performance Sports category and steady sales of the Performance Running category.

The segment’s loss, however, widened in the six months to ¥2.11 billion from a loss of ¥623 million mainly due to higher operating costs as a percent of sales. Extrapolating results, the second-quarter loss came to ¥3.6 billion against a loss of ¥912 million a year ago.

The top-line recovery and steeper losses come as Asics’ North America team was overhauled earlier this year following a year of double-digit declines.

Koichiro Kodama, who was most recently EVP of sales for the Americas region and formerly VP of corporate strategy for Asics Corp., replaced Gene McCarthy as CEO of the region. The new team also includes Richard Sullivan, EVP of sales, categories and marketing; Craig Gillan, VP operations; Sean Mannion, VP of sales; and Paul Ljucovic, VP of finance.

A big focus by the new team has been placed on regaining traction in the run category and that was marked by the brand’s return as title sponsor of the Los Angeles Marathon. Kevin McHale, who formerly was Fleet Feet’s brand manager for New Balance, was also hired as the company’s national director of run specialty sales and a team of tech reps was established to better service key retail partners.

Continued growth was seen across “key retail channels,” up 1.4 percent year-over-year in the U.S. This increase was attributed to successful product launches and brand events during the quarter that drove consumers to retail partners and Asics doors.

“Asics continues to make strategic investments in the region that encourage product discovery at the intersection of our customer’s passion for running—making it easier for them to find our products online, in-store or through a trusted partner. While shopping habits and trends continue to evolve, we know that our strongest investment is ultimately in the customer—the passionate runner and his or her needs in the long term.”—Koichiro Kodama, CEO, Asics North America 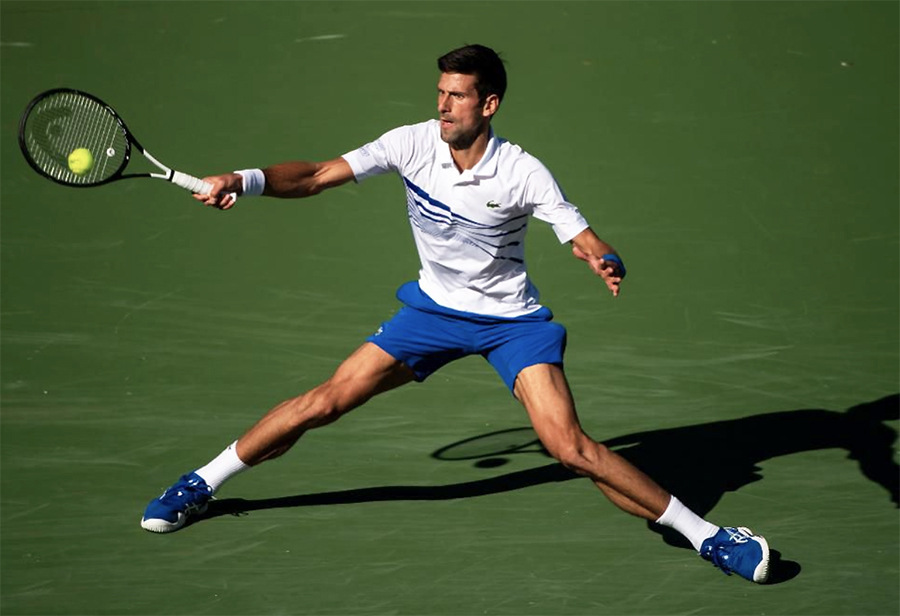 The strongest category was the Core Performance Sports category (tennis, volleyball, etc.), increasing 36.8 percent year-over-year in the U.S. The gains were driven by tennis models like the Gel-Resolution, made popular by Asics sponsored athlete Novak Djokovic, shown above, as well as the Gel-Dedicate 5 model.

Outside the U.S., sales in local currencies grew 23.7 percent year-over-year in Canada and 12.9 percent in Mexico.

Asics said the sales decline was due to weak sales of the apparel and equipment category, in addition to the effect of foreign exchange rates on account of the strong yen despite strong sales of the Onitsuka Tiger category.

The operating earnings gain was helped by a reduction in SG&A expenses by 4.5 percent to ¥80.4 billion, reflecting the impact of structural reform conducted at the end of the previous fiscal year. Gross profit decreased 4.0 percent to ¥89.0 billion due to a slightly higher cost of sales ratio.

Subtracting out first-quarter from first-half results shows that companywide sales in the second quarter inched up 0.4 percent to ¥88.5 billion. Operating income came to ¥2.4 billion against a loss of ¥55 million. Net income reached ¥1.14 billion versus a loss of ¥1.9 billion.

In other major regions in the half, sales in the Japanese region increased 0.4 percent to ¥61.8 billion due to strong sales of the Onitsuka Tiger category. Segment income jumped 42.3 percent to ¥3.36 billion due to an improved cost of sales ratio.

Looking ahead, Asics continues to expect sales to reach ¥390 billion for the year, up 0.9 percent. Operating profits are also still expected to expand 14.1 percent to ¥12 billion. The forecast for net profit was revised to ¥7.5 billion, up from ¥5 billion previously. The net loss in 2018 was ¥20.33 billion.