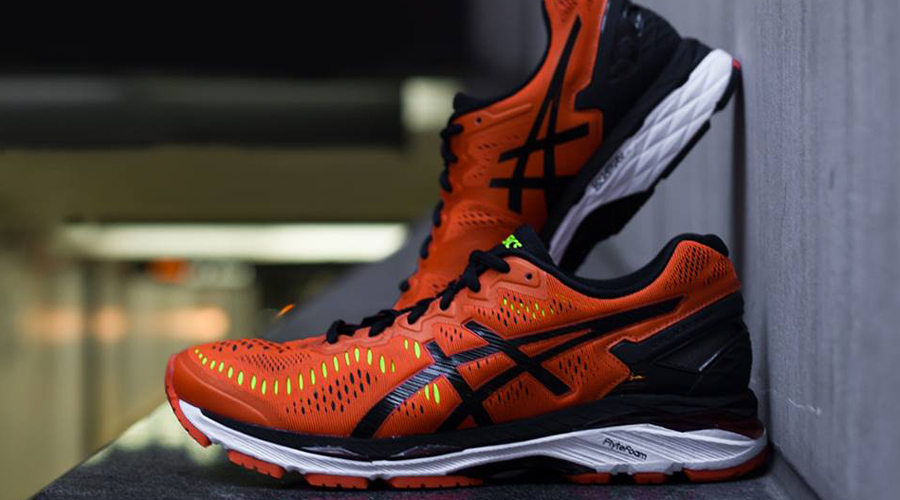 Asics America Group (AAG), which includes North America and Brazil, reported revenues dropped 11.3 percent for the nine months, impacted by the Sports Authority liquidation and struggles in the run channel.

Asics saw a 23-percent increase in its direct-to-consumer (DTC) channels, while e-commerce jumped 94.3 percent year over year. Asics America’s statement said the DTC growth was in part due to the closing of Sports Authority. Asics America’s retail sales also benefited from the re-opening of stores in the U.S. after 13 closed last year in a contract dispute with a former licensee.

Other positives in the period included a 1.6-percent gain for Asics Tiger, its lifestyle brand. In performance, Asics America noted that DynaFlyte, a lightweight model launched in July, was strong through the end of September.

“We remain focused on strengthening and growing the Asics brand in the Americas region, keeping our customers as our top priority,” McCarthy said in a statement. “We are ensuring our customers not only receive top-of-the-line technology in our footwear and apparel, but also in our digital platforms, such as Runkeeper. As a brand, we are staying true to who we are and are dedicated to providing product for athletes of all skill levels.”

In the nine months, Asics Corp.’s corporate statement notes that sales in the American region decreased 19.2 percent on a reported basis to ¥87.2 billion ($817.4 million) while sliding 11.3 percent on a currency-neutral basis. Asics Corp. blamed the decline on “the effect of changes in the retail market and intensifying competition in the U.S.”

Operating income in the region decreased 71.5 percent, or 68.7 percent on a currency-neutral basis, to ¥1.72 billion ($16.2 million), mainly due to the recording of allowance for doubtful receivables. The earnings drop came despite efforts to reduce advertising and other expenses.

Asics maintained its guidance for the year, expecting sales to decline 6 percent to ¥403 billion. Operating profits are expected to slump 16.2 percent to ¥23 billion, while net earnings are projected to advance 31.9 percent to ¥13.5 billion.

Online Retail Come Into Its Own This Holiday Season