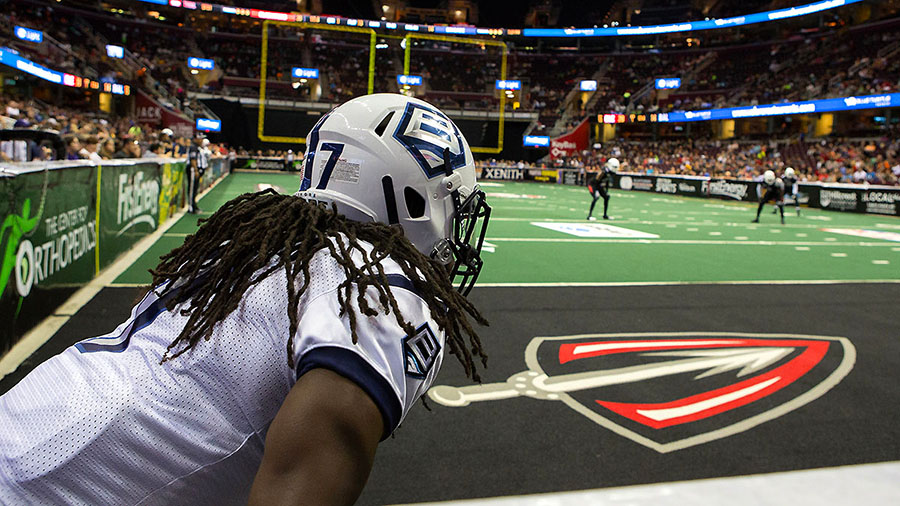 An online auction of the assets of the Arena Football League (AFL), which ceased operations and filed for bankruptcy last November, will take place through June 23. Assets include memorabilia, equipment, and intellectual property from five AFL teams: Albany Empire, Atlantic City Blackjacks, Baltimore Brigade, Philadelphia Soul, Washington Valor, as well as the intellectual property of the Columbus Destroyers.

“This auction is a historic opportunity for sports enthusiasts, coaches, and indoor football investors to acquire an extraordinary amount of equipment,” said Paul Brown, vice president of GA Global Partners. “From complete indoor football field systems to game uniforms, people will be able to bid on individual lots or together as an entire league.”

Advanced bidding opens on June 2. The timed auction will close at staggered times starting at 11:00 am EDT on June 23, 2020. Only online bids will be accepted. Physical inspections will be by appointment only at each location. COVID-19 safety measures will be observed during inspections and pick-ups.