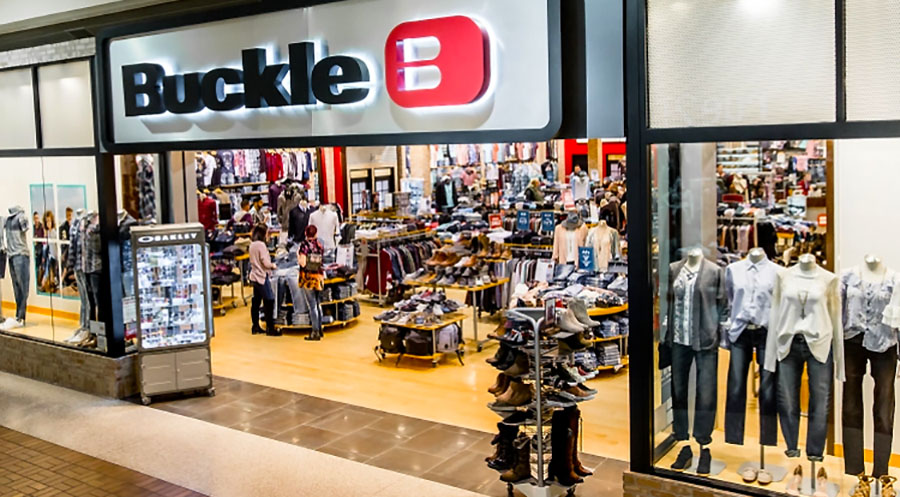 The Buckle Inc. announced that at its quarterly meeting of the Board of Directors, held on June 1, the Board temporarily suspended the company’s quarterly dividend payments.

Previously, at its March 23 meeting, the Board had deferred making a decision on dividend payments until its next regularly scheduled Board meeting to allow more time to assess the impact of COVID-19 on the company. Although the company has reopened 395 of its 446 retail stores that were closed in response to the virus, the Board determined that suspending the quarterly dividends was important to maintaining the company’s cash position, providing the company with the financial flexibility to deal with the ongoing uncertainty related to COVID-19.