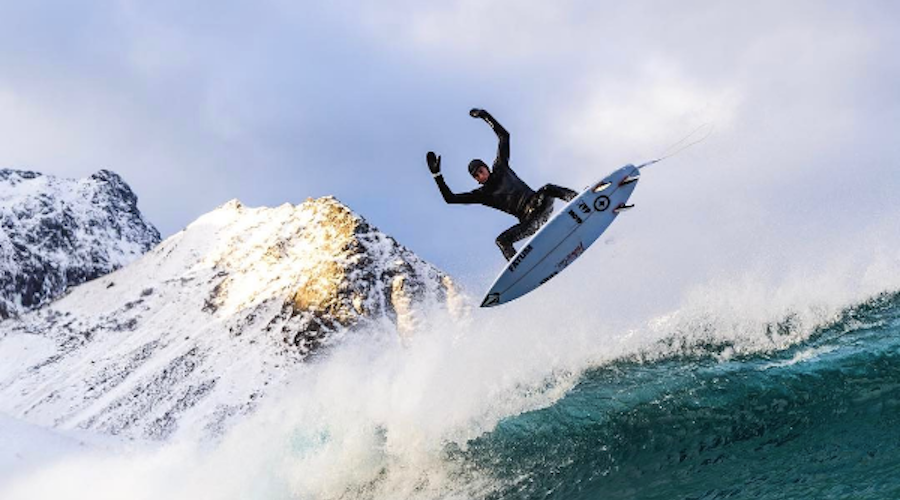 April was relatively quiet with fewer notable deals in the sporting goods, outdoor and lifestyle brand verticals, but some large companies such as Columbia and Nike acquired growth, while some brands such as Volcom were put on the market.

In case you missed SGB’s coverage of M&A activity from last month, here’s a recap of noteworthy deals.

The 411 – Volcom’s parent company, Kering, said it plans to sell the action sports brand, to focus purely on luxury goods. “… Volcom no longer constitutes a core asset and Kering has initiated a disposal process,” the group said in a statement. Kering acquired Volcom, which sells skateboarding, snowboarding and surfing apparel, for $608 million in 2011.

Reaction – “So, where does that leave us? In the long run, potentially with a Volcom that embodies a little more youth and a little less establishment.
–Stab Magazine, The Kering Group Is Looking To Set Volcom Free

What’s next? – This is just one of a few portfolio adjustments Kering is making in 2018. The company announced in January plans to spin off Puma. The company also announced plans to sell its 50 percent stake in Stella McCartney back to the U.K. designer.

Reaction ­– “We are very pleased with the performance of our joint venture since 2014. We have positioned the Columbia brand for long-term sustained growth in the crucial Chinese market. The acquisition is consistent with our strategy to accelerate investment as a brand-led, consumer-first business in the areas of highest growth potential for our existing brands.”
–Tim Boyle, president and CEO, Columbia

What’s next? – The joint venture’s 2017 sales in China totaled $168 million, generating low-teens operating margin. Sales are on pace to achieve high single-digit growth in 2018. Future plans include continued investments in building the Columbia brand in China, as well as expansion of direct and dealer-operated retail locations. The company also intends to maintain the existing management team, staff, dealers and distribution networks that have helped the Columbia brand flourish in China.

Reaction ­– “Nike’s connection to and understanding of their consumer is unsurpassed, and we look forward to joining their team to help drive the Consumer Direct Offense.”
–David Bleicher, CEO, Invertex

What’s next? – As SGB wrote in a follow-up piece on the deal, Nike Continues Tech-Buying Binge, the acquisition promises to move Nike further down the road of being able to offer more personalization and customization to consumers and also helps resolve the complexities of finding the correct shoe size online.

Reaction ­– “By bringing our like-minded businesses together, we’ll find efficiencies in merchandising and back-end infrastructure, so we can focus more fully on serving our existing customers and reaching new markets. Ultimately, this transaction will help us successfully compete with corporate America’s major industry players, while maintaining our small business values and family feel.”
– Colin Moynihan, general manager, Uncle Dan’s and Erehwon

What’s next? – Rock/Creek’s co-owners, Chad Wykle and Jonathan Scott, will remain with the company. The two long-time employees acquired Rock/Creek from its founders, Dawson Wheeler and Marvin Webb, in 2017. Based on Camping World’s acquisitive streak, look for the company to remain active with more retail deals such as this one and Erehwon Mountain Outfitter, which Camping World acquired earlier this year.

Here are other notable deals that occurred in April (click the headline to read the full story on each):

Look for more analysis on some of the market-shifting deals in future editions of SGB Executive.