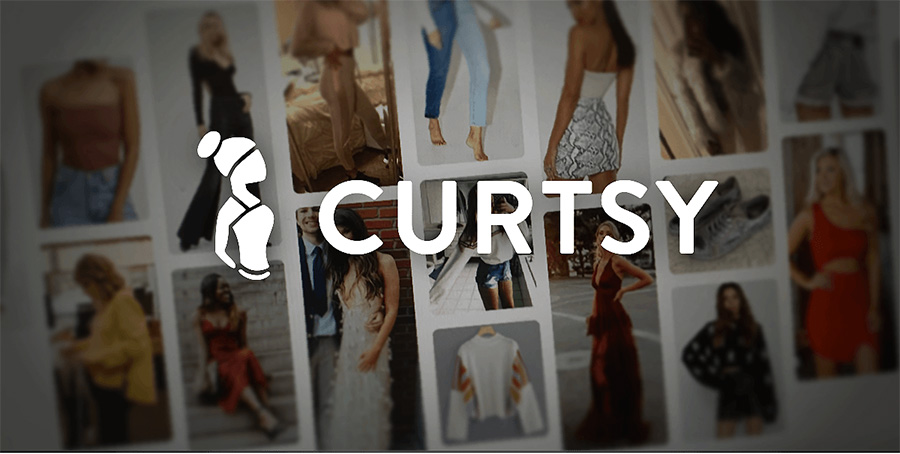 Curtsy, a shopping app for clothing, shoes, and accessories, has raised $11 million in Series A funding. The funding, led by Index Ventures, will enable Curtsy to scale and build out its team.

“The giants in the clothing resale space have been around for a while and haven’t done a great job appealing to casual sellers or keeping up with the times,” said co-founder David Oates. “Most apps focus on closet cleanout, ignoring the Gen Z use case of rotating their wardrobe.”

Curtsy was founded as an app for women in sororities to rent dresses from each other. After a successful first semester at Ole Miss, Curtsy applied and was accepted to Y Combinator. The company expanded its presence in campuses across the country and launched shipping to allow rentals between schools in early 2018. The team shifted its model after realizing that the most requested feature—to buy and sell clothes instead of renting—was the bigger opportunity. The app has grown 10X since 2019 and has facilitated millions of dollars in transaction volume. In October 2020, Curtsy facilitated the sale of 85,000 items, an increase of 35 percent since September.

“Consumer-to-consumer eCommerce, first pioneered by eBay, continues to be unbundled. Dedicated platforms are rising that have a tighter relationship with their users and that facilitate more frictionless ways to transact a certain type of good. Curtsy has accomplished exactly this for young women and their desire to buy and sell clothing. Never before have we seen such a strong overlap between buyers and sellers on a consumer-to-consumer marketplace. We believe the incredible love for Curtsy is indicative of a large marketplace in the making,” said Damir Becirovic of Index Ventures.