Amid Record Sales In 2019, REI Co-Op Ramps Up Reinvestment 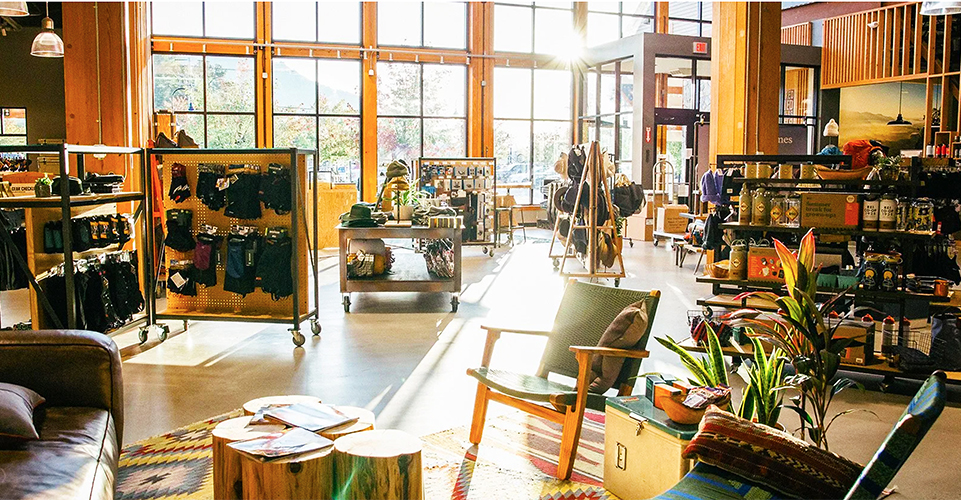 Last year was one of transition for REI Co-op, highlighted by a surprising and controversial change at CEO. But 2019 also saw the Kent, WA-based retail giant continue to ramp up its investment in the outdoor community.

REI on Monday reported 2019 sales grew 12.3 percent year-over-year to reach a record of $3.1 billion, although net income of $21 million marked a 55.3 percent decrease from $47.1 million the previous year—in part because of reinvesting profits in a variety of outdoor causes.

The 2018 sales total of $2.78 billion had been a record at the time, eclipsing the previous year’s mark by 6 percent.

Revenue wasn’t the only area where REI excelled in 2019. The company posted 3.5 percent comparable growth in-store traffic and added eight new stores, bringing the co-op’s total to 160 in the U.S.

The theme of 2019 was clearly “reinvestment,” spokesperson Halley Knigge told SGB Executive, which contributed to the decline in net income but also helped REI meet the lofty expectations it created for itself heading into the year.

“2019 was a significant year for reinvestment in our business,” Knigge said. “This included vastly expanding our rentals and used gear offerings and adding eight new stores. As an 82-year-old company, we believe these investments are setting the co-op up for success in our next 80 years, as our customers begin to demand more rentals, used gear and experiences offerings.”

She said examples include the addition of members being able to sell used gear and a new retail format in North Conway, NH, that combines retail, rentals and experiences in the in-store experience.

Each year, REI returns about 70 percent of its profits back to the outdoor community, supporting employee retirement, helping fund trail work, returning dividends to members and supporting nonprofits that help get people outside. In 2019, REI:

Those achievements helped REI live up to its pledge last year to enhance its “longstanding philanthropic and advocacy efforts.” The company early last year said it would push “to make the outdoors more accessible and sustainable by significantly expanding its gear rental program and investing in used gear and gear trade-in options—in-store and online. New rental options will include snowshoes, skis, snowboards, fully equipped camping and backpacking kits and more in 115 stores across the country.”

Of course, 2019 was a year of leadership tumult for the co-op. On February 12, REI announced that then-President and CEO Jerry Stritzke had resigned from his positions after the company’s “investigation into the facts and circumstances surrounding a personal and consensual relationship between Jerry and the leader of another organization in the outdoor industry.”

On that same day, at an employee meeting at REI headquarters in Kent, Board Chair Steve Hooper announced that Stritzke would be leaving the co-op on March 15 and replaced by Artz, then the co-op’s COO, on an interim basis.

REI Co-op’s board of directors named Artz as president and CEO on May 6 after he served as interim CEO for about three months. He became the eighth person to serve as CEO in the co-op’s 81-year history.

At the time of the appointment, Artz had worked at REI for seven years, most recently as COO and before that as CFO.

In 2019, REI made one acquisition when the co-op purchased its long-standing adventure travel partner Arizona Outback Adventures (AOA).

Now REI—along with any business that operates in the retail landscape—faces a new challenge.

While REI operates more than 160 stores in the U.S., each of them has been closed for more than a month amid the coronavirus outbreak, which is sure to stymie the co-op’s 2020 financial performance.

On April 6, REI said it will furlough most retail and field employees for 90 days beginning April 15 as the company planned to keep stores closed indefinitely. CEO Eric Artz made the announcement in an email sent to the “co-op community.” Click here to read the full letter.