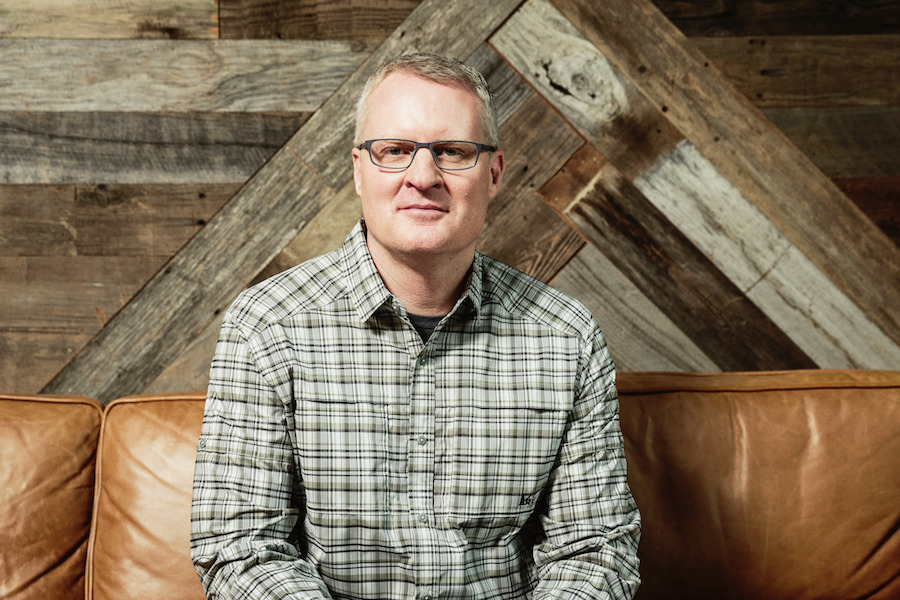 REI Co-op’s board of directors Monday named Eric Artz as president and CEO, effective immediately. He is the eighth person to serve as CEO in the co-op’s 81-year history, having served as interim CEO since February 2019.

Artz replaces Jerry Stritzke, who resigned in February after a board-initiated investigation into his admitted “personal and consensual” relationship with “the leader of another organization in the outdoor industry.”

Board chair Steve Hooper shared the news with hundreds of co-op members, employees, nonprofit leaders and community members at the co-op’s annual member meeting Monday evening, held at its flagship store in the NoMa neighborhood of Washington, DC.

“After a thorough national search, it was clear to us that the best person for the job was already leading the co-op,” Hooper said. “To his core, Eric believes in the purpose and impact of the co-op. Anyone who knows him well will tell you that above all, he cares deeply about the power of the outdoors to bring people together.”

Artz has served REI for seven years, most recently as chief operating officer and before that as chief financial officer. In remarks given at the member meeting, he underscored the co-op’s commitment to putting purpose before profit, getting more people outdoors, operating sustainably, protecting and creating access to outdoor places and uniting people in local communities from the District of Columbia to Washington state.

Standing beneath the words “Outside for all,” on Monday, he said, “It is such a great honor to serve this organization. REI is so much bigger than a single person. You need to know that I am here to serve you. What you all do, each day, as employees and members of REI, makes a difference in people’s lives. My job is to help you reach more people. The fight for life outdoors starts right here at REI.”

Artz and his leadership team take on a healthy business that recently reported 2018 as its strongest year on record. The co-op recently reported earnings of $2.78 billion in 2018, and has reported year-over-year growth in revenues every year since 2003. Those results are helping REI do more for the outdoor community, like expanding the co-op’s used gear and rental programs, reinvesting more than 70 percent of its profits in the outdoor community and advancing sustainability across the industry.

Artz emphasized that the co-op—which is more than 18 million members strong—will focus on making an impact for the communities it serves. He said the co-op will redouble its effort to connect new people with the outdoors, highlighting that in 2019 REI will cross the $100 million mark in philanthropic giving.

“Our purpose at REI—our reason for being—is to awaken a lifelong love for the outdoors, for all. Because if we can’t help people to be connected with nature, how can we expect them to care for the long-term health of the planet?” said Artz.

He is vice chairman of the board of the Outdoor Industry Association and sits on the board of the Mountains to Sound Greenway Trust in Washington State. He is also an advisor to Earth Lab, part of the University of Washington’s College of the Environment.

He joined REI in 2012 as chief financial officer and was promoted to chief operating officer in 2014. In his tenure at REI, he has overseen departments including digital retail, finance, corporate strategy, and IT. Previously, he was CFO at Urban Outfitters. Before REI, he held leadership roles at Urban Outfitters and spent 17 years at VF Corporation (which includes brands like The North Face, Smartwool and Timberland).